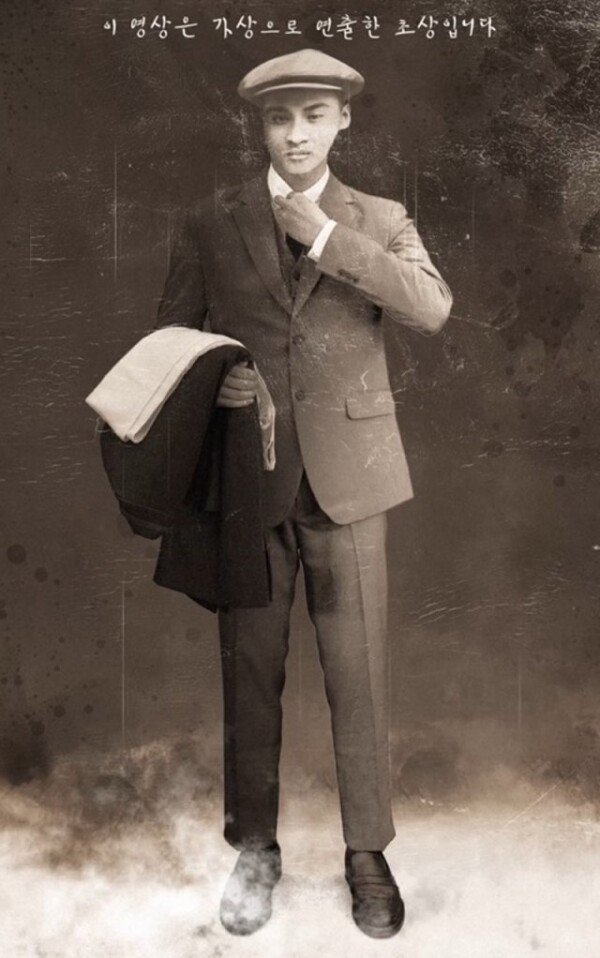 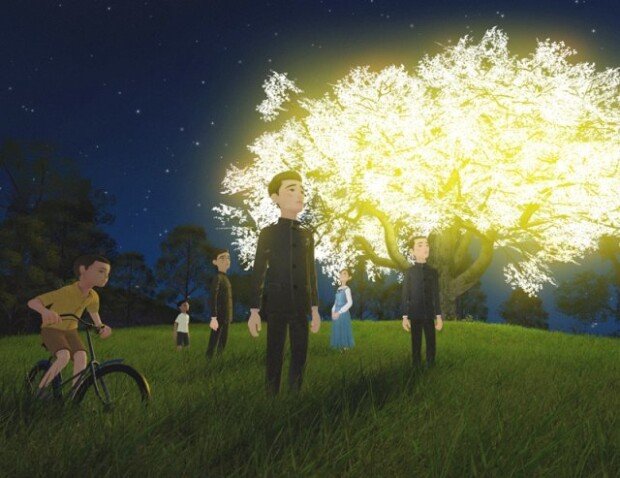 An exhibition will be organized to bring together the two famous historical figures that we had only met through old photos and texts, thanks to the power of digital technology. The Cultural Heritage Administration (CHA), in collaboration with the Korea Cultural Heritage Foundation (KCHF) and the Daejeon Museum of Art, will organize the digital cultural heritage experience exhibition titled “I’m talking about Yoon Dong -ju and Yoon Bong-gil” on Fridays.

Martyr Yoon, whose martyrdom celebrated the 90th anniversary this year, will welcome visitors to the exhibition just as he is still alive. He will be in his costume as in the old photo and with a warm smile, responding to people’s reactions. “We created the Martyr Yoon feature by leveraging AR and AI based Deepfake and responsive screen,” CHA explained.

While Martyr Yoon’s restoration will feel more like reality, Yoon Dong-ju’s will manifest in a younger version of him wearing a school uniform. The VR anime film “Poet’s Room”, which features the life of an unfortunate poet, will be unveiled for the first time in Korea at this exhibition. Visitors can experience the video with an HMD (Head Mounted Display) in a separate room.

In the “Poet’s Room”, the feelings and feelings of the poet will be candidly described in words “Life is supposed to be hard to live, but it’s a shame that a poem is written so easily”, says Yoon in the ” A written poem”. Easily.’ In a small closet surrounded by books, while the poet dies with his head buried in the desk, a sound of reading the poem he has written so carefully flows from the side of his back.

The VR film, co-produced by CHA and KCFH and starring actor Lee Sang-yoon, was officially invited to the immersive competition category of the 79th Venice International Film Festival held in September this year. Nine of the poet’s best-known works, including “A Poem Written Easily”, are presented with commentary. Relevant nationally registered cultural properties, such as the “Manuscript of Yoon Dong-ju”, are also presented.

“The Daejeon Creative Center exhibition arena of the Daejeon Museum of Art is a modern building designated as a Nationally Registered Cultural Property in 2004. It was used as a government office where there was an inspection station for agricultural products in 1958.” The CHA explained, “Visitors will be able to enjoy the exhibit, feeling like they’re traveling back in time.” The exhibition will take place on November 27 and admission is free.