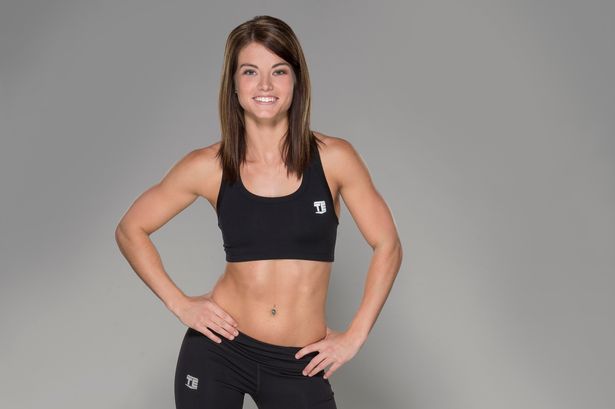 Sara Lee, winner of season 6 of the WWE reality series Pretty hard, died today at the age of 30, her mother announced. No cause was given.

“It is with a heavy heart we wanted to share that our Sara Weston has left to join Jesus,” Terri Lee wrote on social media. “We are all in shock and the arrangements are not complete. We respectfully ask that you leave our family to mourn.

Lee recently battled what she called a sinus infection, but announced earlier this week that she felt well enough to train.

“Celebrating finally being healthy enough to hit the gym 2 days in a row,” she wrote on Instagram. “The very first sinus infection kicked my ass.”

Lee was granted a one-year contract with WWE after her 2015 victory on the reality series, but was released in September 2016. She continued to wrestle on the independent circuit.

“We are all shocked and saddened by the sudden passing of Tough Enough winner Sara Lee. As her loving husband Cory picks up the pieces and continues to raise their 3 children, the last thing anyone in this position wants to worry about is money and funeral payments and all that comes with it. .

“The wrestling community has always been one to come together in the wake of tragedy and this is no different. Every penny raised will go directly to Cory and the children. Thanks in advance everyone. RIP Sara, you were one of the good ones.

Lee married fellow WWE wrestler Cory James Weston, who worked under the stage name Wesley Blake, in 2017. They have two children, daughter Piper and son Brady. No memorial project has been announced.