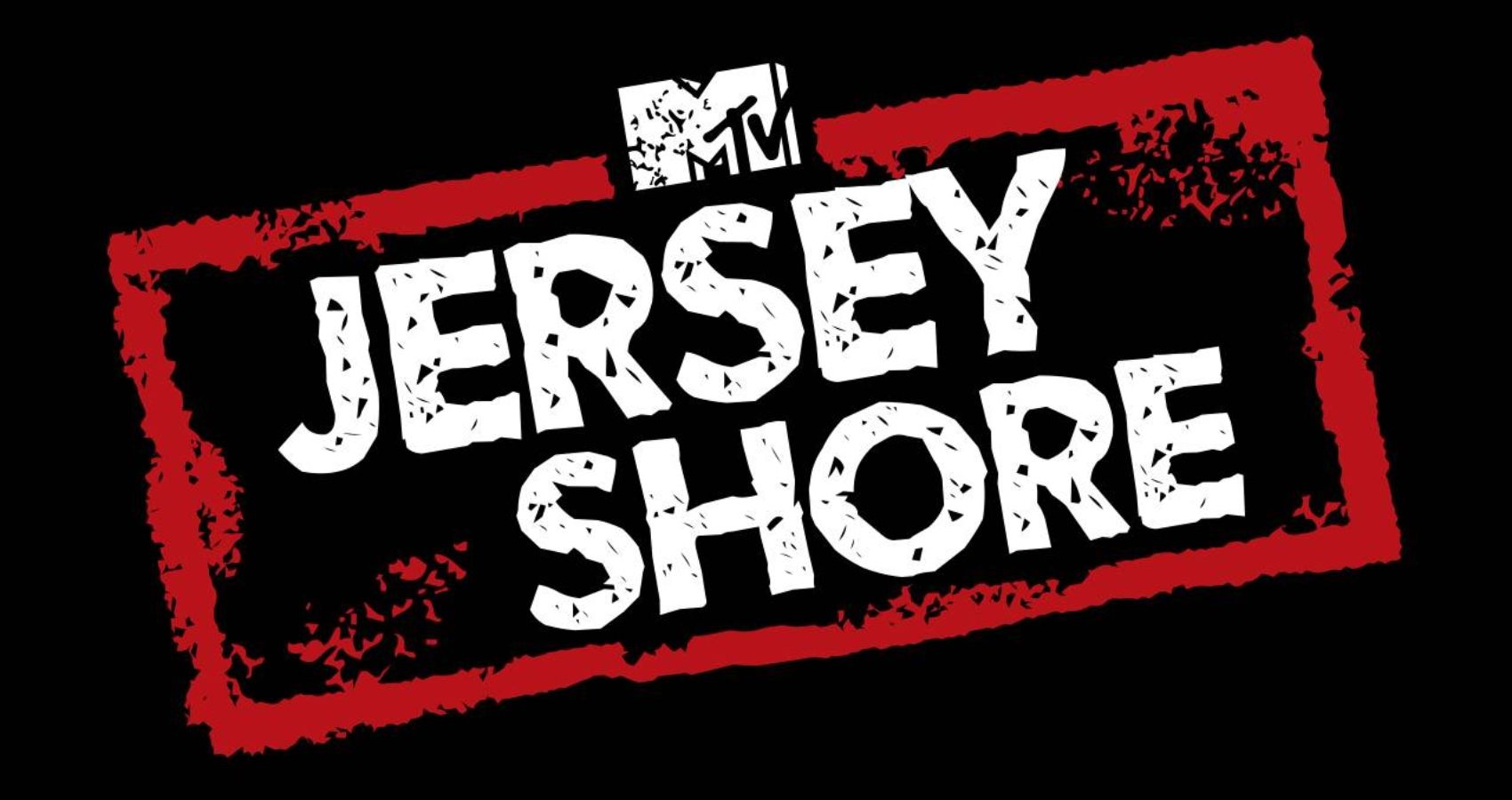 All is not well at jerseyshore as MTV’s latest spin-off, Jersey Shore 2.0, abruptly packs his bags and leaves the home in Atlantic City, NJ. The house used as a set was already in pre-production, having been fitted with cameras and sound equipment in preparation for a new cast, although details were not disclosed. There has been a lot of speculation regarding this abrupt removal from the house, fueled by rumors of mysterious black SUVs pulling up in the back and removing production equipment that had been so carefully installed days before.

There is strong speculation that the production was halted due to the disapproval of the original cast. Although this is an unlikely reason, they wield more power than expected due to the popularity of the current show. Jersey Shore: Family Vacations, which features all but one of the original housemates. Show producers describe the whole situation as a positive gesture, giving them time to rethink and perfect the new show.

So, what could the future of the reality TV franchise hold for us?

MTV’s announcement for the reboot made it clear that they were returning to the original format: a group of strangers moving into a house together. According to a statement from the channel:

“It’s been 13 years since the iconic cast of Jersey Shore forced their way into our lives and stole our hearts. Now the centuries-old tradition continues with a new group of roommates moving into their very own Shore home. They may -being swapped their beanbags for plumped pouts and UV rays for spray tans, but when things heat up in Jersey, the Shore is always the perfect place to make memories all summer long.”

In response, the OG cast made it clear that they wouldn’t support the new iteration. Shortly after MTV’s announcement in May, the original cast made their feelings known by posting a joint statement to their individual Twitter accounts.

“As a cast that took a chance with a network in need, we put our most vulnerable moments on television for the world to see. We have given our all over the past 13 years, become a family and continue to open our lives to the world. , so please understand that we are not supporting a release that will leverage our original show, hard work and authenticity to gain viewers.”

Early reports tied the abrupt cancellation to the OG cast’s complaint, but as the story unfolds, casting and production issues are the most likely culprits.

The producers are confident that production will continue after a period of redesigning and revamping the series. There are no immediate plans for its release or permanent cancellation.

We’re told a ‘2.0’ hopeful turned 86 after producers were alerted to some homophobic and racist social media posts from a parent. However, our sources say that was not the trigger to pause production.”

“As for the production issues…show producers initially wanted to put the cast in the original ‘Jersey Shore’ house, but the city shut that down…citing the terrible reputation that the first show gave in Seaside Heights.”

The original show ran from 2009 to 2012 with the following cast: Deena Nicole Cortese, Paul “DJ Pauly D” DelVecchio Jr., Jenni “JWoww” Farley, Sammi “Sweetheart” Giancola, Vinny Guadagnino, Ronnie Ortiz-Magro , Angelina Pivarnick, Nicole “Snooki” Polizzi and Mike “The Situation” Sorrentino. Their worries about the new show might be seen as misplaced because, with the exception of Giancola, the OGs came together in 2018 to Jersey Shore: Family Vacationcurrently in season 5 of his comeback.

In this iteration, the show captures the lives and antics as the actors travel across the country. However, the cast’s point about open invitation into their lives is well understood. Their oversized personalities were responsible for the show’s immense popularity on MTV. As they entered the house as strangers, they quickly bonded as a family, a bickering and partying family, but their affection for each other withstood the test. test of time.

Family holidays offers glimpses of an older cast with spouses and children and real-life drama, including Sorrentino’s imprisonment, Ortiz-Magro’s stint in rehab, and Cortese’s wedding, all in the season 3. This season ended with a curse-laden bridesmaid speech from Polizzi, Pivarnick, and Farley. The speech caused so much controversy that “Snooki Polizzi” decided to leave the show. She eventually returns in season 4.

Related: These Reality Shows Are The Ultimate In Trash Fun

The franchise previously had two additional spinoffs, featuring original cast; the first was Snooki and JWoww, a show that followed the girls as they moved to Jersey City. Executive producer SallyAnn Salsano described it as a Laverne and Shirley. (4 seasons, 2012-2015). The second spin-off was a game show called Double Shot at Love with DJ Pauly D and Vinny. The premise had twenty eligible ladies competing for the hearts of Pauly and Vinny (3 seasons, 2019-2021). Other iterations of the show on MTV include Floribama Shore (4 seasons, 2017-2021) and Buckhead Shore (1 season, 2022)

MTV also plans to reboot The hillsanother popular reality show from the early 2000s titled The Hills: next generation. In its statement, MTV said:

“The series will follow a close group of twenty-something friends and aspiring entrepreneurs coming of age in a very different LA. They will navigate the realities of race, class, identity, of addiction, family drama plus the thrills of romance and becoming home-grown in the middle of the exclusive enclave of the Malibu Hills.”

The original cast of The hills provided no indication that they are unhappy with MTV’s plans.