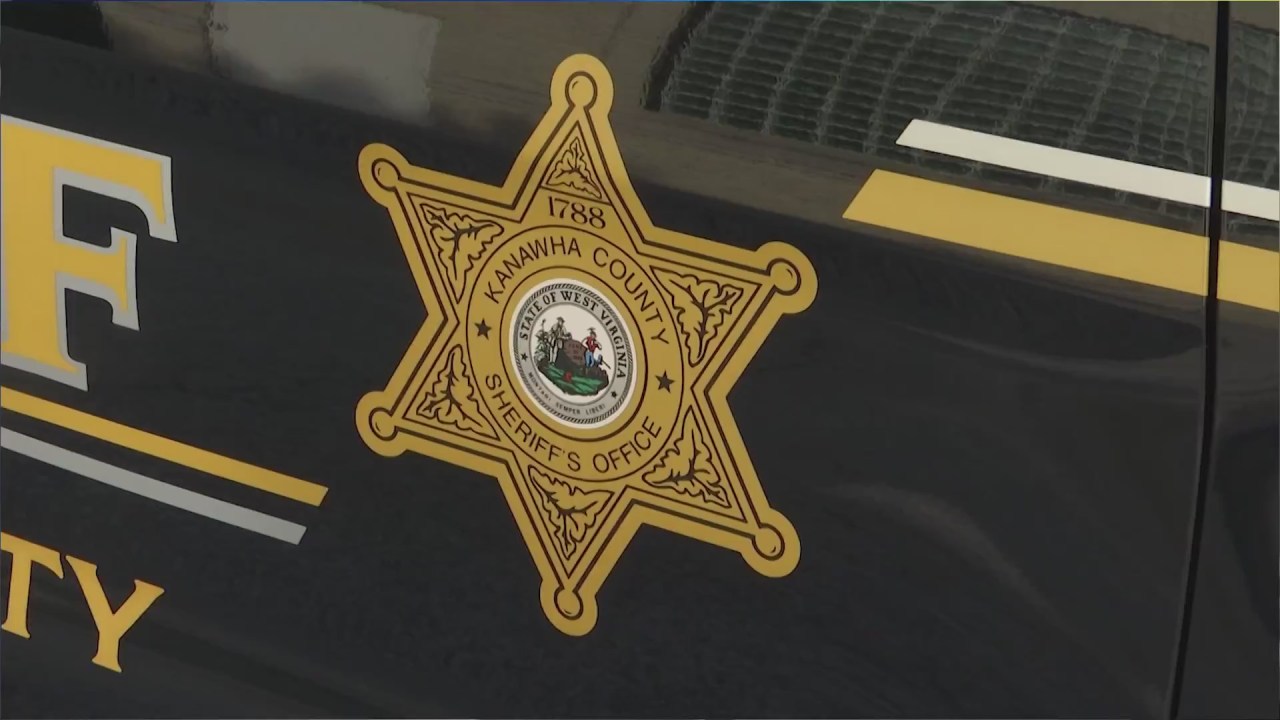 The Kanawha County Sheriff’s Office announced that some of its deputies will be featured on the Half Moon Pictures show in a Facebook post Tuesday.

According to the REELZ website, “On Patrol: Live” will premiere July 22 at 9 p.m. with host and executive producer Dan Abrams, who hosts “Dan Abrams Live” on NewsNation and previously hosted “Live PD.” . Other hosts include Sgt. Sean “Sticks” Larkin and Deputy Sheriff Curtis Wilson.

It is said that the show will take place every Friday and Saturday from 9 p.m. to 12 a.m. with the hosts, “[providing] live minute-by-minute analysis as the series documents in real time for viewers the daily work of police officers on patrol.

According to their website, in the Charleston area, REELZ is available on DirecTV and Dish, but not on Suddenlink. It is available to watch on Internet subscriptions, DirecTV Stream, Philo, SelectTV and Sling TV.

In a report from our sister station KXAN in June, “On Patrol: Live” is a revamp of the canceled A&E network show, “Live PD.”

They say Abrams “desperately” wanted to see the series return in a September 2021 story.

“Live PD” was originally canceled in 2020 following the death of George Floyd and protests against police brutality in the summer of 2020, a death in custody filmed in Austin, Texas, and the cancellation of “Cops by the Paramount Network, according to KXAN and WSPA, WOWK’s two sister stations 13 News.

A&E told Deadline in 2020, “This is a critical time in our country’s history and we have made the decision to cease production of ‘Live PD’.”

REELZ’s website states that in addition to focusing on pop culture, they are “home to true crime stories” and are a “leading independent cable and satellite general entertainment network”.