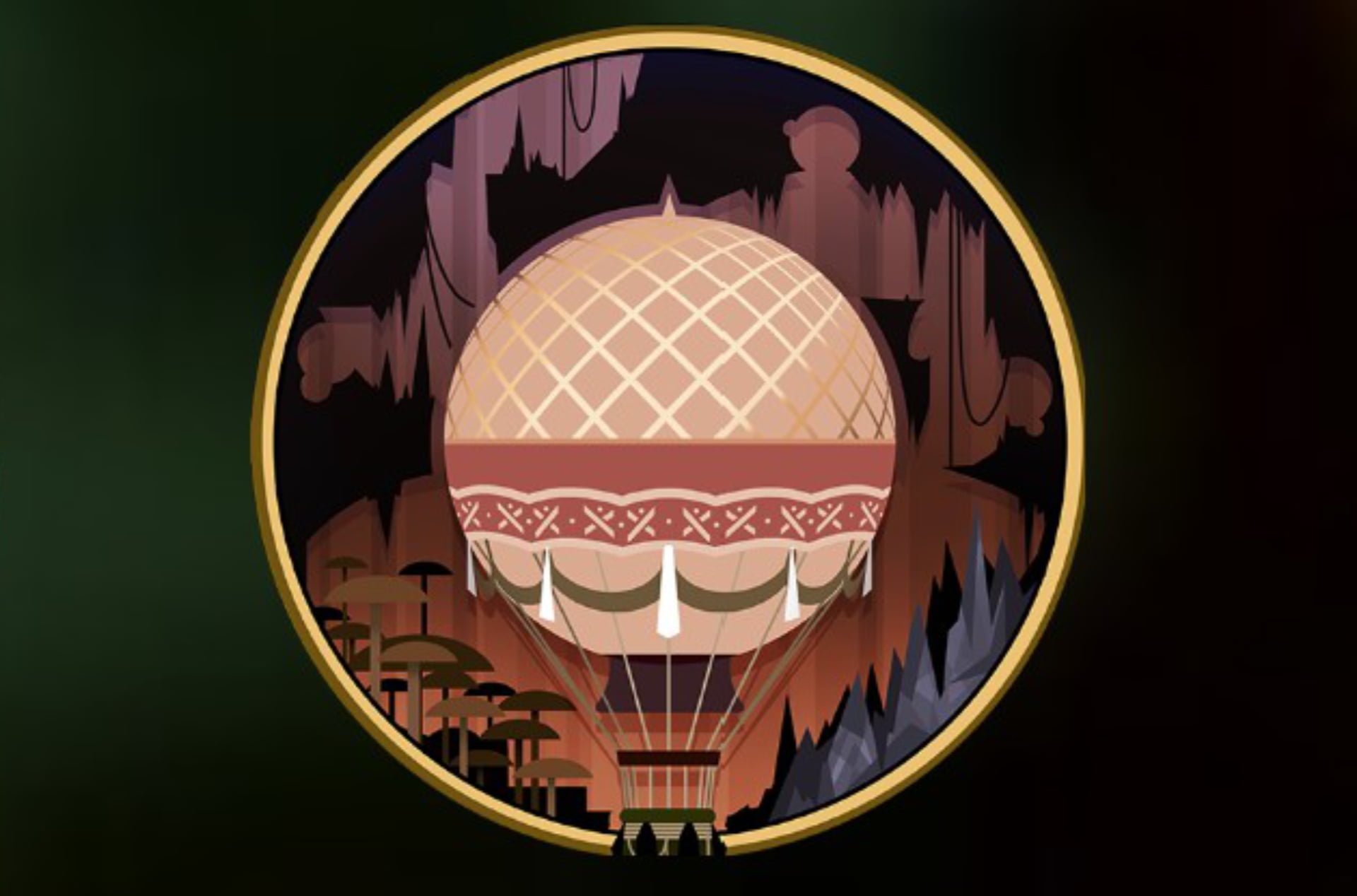 The Mighty Coconut development studio is constantly providing VR mini golf fans with new content. There are now five paid expansions for the VR game Walkabout Mini Golf VR, which take you to mystical places like El Dorado, the Hanging Gardens of Babylon or Shangri-La, among others. The next expansion is already in the starting blocks and will take you into the world of science fiction pioneer Jules Verne.

Walkabout Mini Golf VR has long been a real insider tip for VR headsets. Meanwhile, the imaginatively designed VR game is one of the most popular virtual reality multiplayer games. Especially on Meta Quest 2, the mini golf simulator stands out with nearly 8,000 reviews, 93% of which are top ratings.

One of the reasons gamers can’t put down their VR headset might be the dev studio’s commitment. The last big DLC ​​around the cult 80s movie Labyrinth only came out at the end of July, and now Mighty Coconut is already announcing details about the next update.

An Extraordinary Journey to the VR Mini Golf Course

The Three-part DLC “Walkabout Mini Golf: Jules Verne” takes place in Verne’s “Extraordinary Voyages” series. This includes the novels “Journey to the Center of the Earth”, “Around the World in Eighty Days” and “Twenty Thousand Leagues Under the Sea”. The latter marks the first part of DLC, which will be released at the end of September for around $3.

“As lifelong fans of Jules Verne and the spirit of adventure and sense of place his writing evokes, we are thrilled to interpret these epic novels into entirely new experiences for our global gaming community.” , said Lucas Martell, CEO of Mighty Coconut. There are no images or content details yet, but they should follow in the coming weeks.

The second and third parts of the Jules Verne package are slated for release in 2023, according to Mighty Coconut. VR mini-golfers can expect more content this year, yet. For Q4, Mighty Coconut has announced the “Walkabout Mini Golf VR: Myst” DLC.

Which is small but expansive, open and full of holes, fabricated and real, inviting you to open your mind alone while you put your brain to work…. everything at once? pic.twitter.com/IKrZ59JvNU

The add-on, based on the classic game of the same name from 1993, is being developed in cooperation with the creator of Myst, Cyan Inc. As usual with all previous expansions, there will once again be a course with two courses of 18 holes as well as a treasure hunt that rewards you with a commemorative putter.

By the way, Myst is also available in a VR version, which after the latest update fulfills our author’s childhood dream from 1993.

Note: Links to online stores in articles may be so-called affiliate links. If you buy through this link, MIXED receives a commission from the supplier. For you, the price does not change.