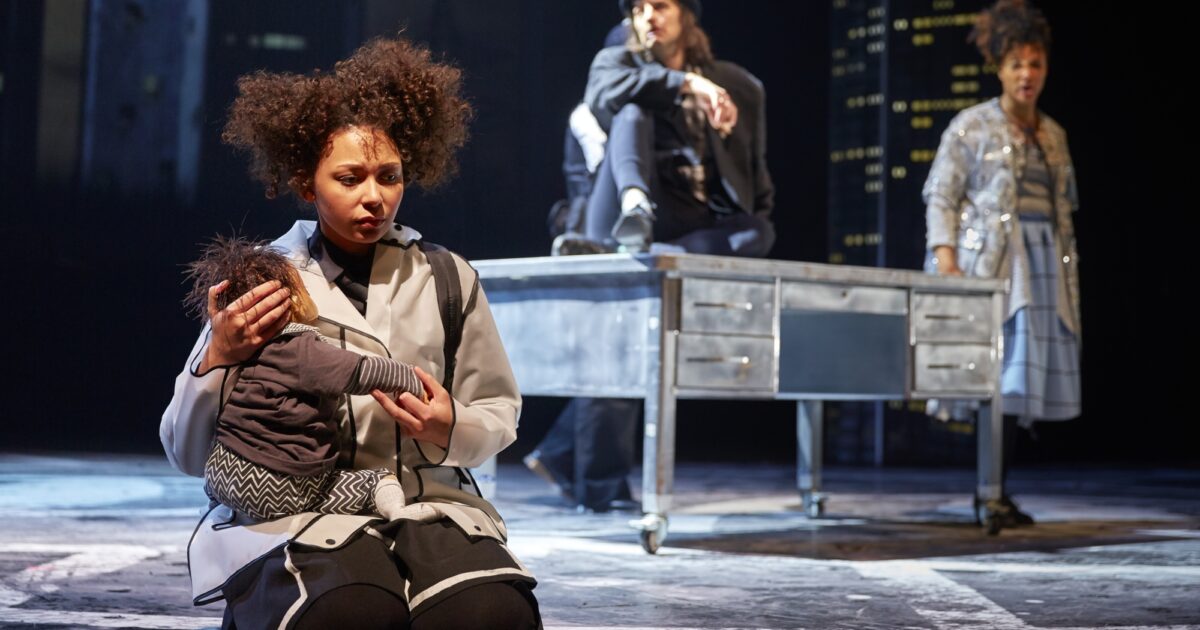 Fabulous Wonderland, a virtual reality (VR) music video inspired by the National’s recent production of the musical by Damon Albarn and Moira Buffini Wonderland, will be presented as part of the very first VR selection at the Cannes International Film Festival.

It will be screened as part of Film Market NEXT, the industry program dedicated to the future of cinema, alongside five other VR videos, as part of the very first NEXT VR focus.

Fabulous Wonderland was created to explore Wonderland, the National Theater musical created by Albarn, Buffini and Rufus Norris, based on the iconic Lewis Carroll Alice in Wonderland, as the first virtual reality experience the National has ever developed for its audience. He was considered part of enter wonderland, a free digital exhibition that ran at The National through April 30 and is currently also available through the iTunes App Store and Google Play.

It allows viewers to fall down the rabbit hole and land in Wonderland – a vibrant world with a unique soundscape. Like the full multicolored brilliance of Wonderland is revealed, the Cheshire Cat hovers overhead, serenading you to an original composition by Albarn with lyrics by Buffini.

In a press release, Toby Coffey, head of digital development at the National Theatre, said: “We are both delighted and honored to have been selected for the very first VR installment at the Cannes Film Festival. It is great to see our work in this category, further ensuring the relevance of theater to this exciting new form of storytelling.”

NT’s digital development department worked closely with the show’s creative and production teams to create the installation, including Wonderland set designer Rae Smith and associate set designer Tom Paris. The video is created in collaboration with 59 Productions and Play Nicely, with executive producer Mahdi Yahya, general manager of Room One.