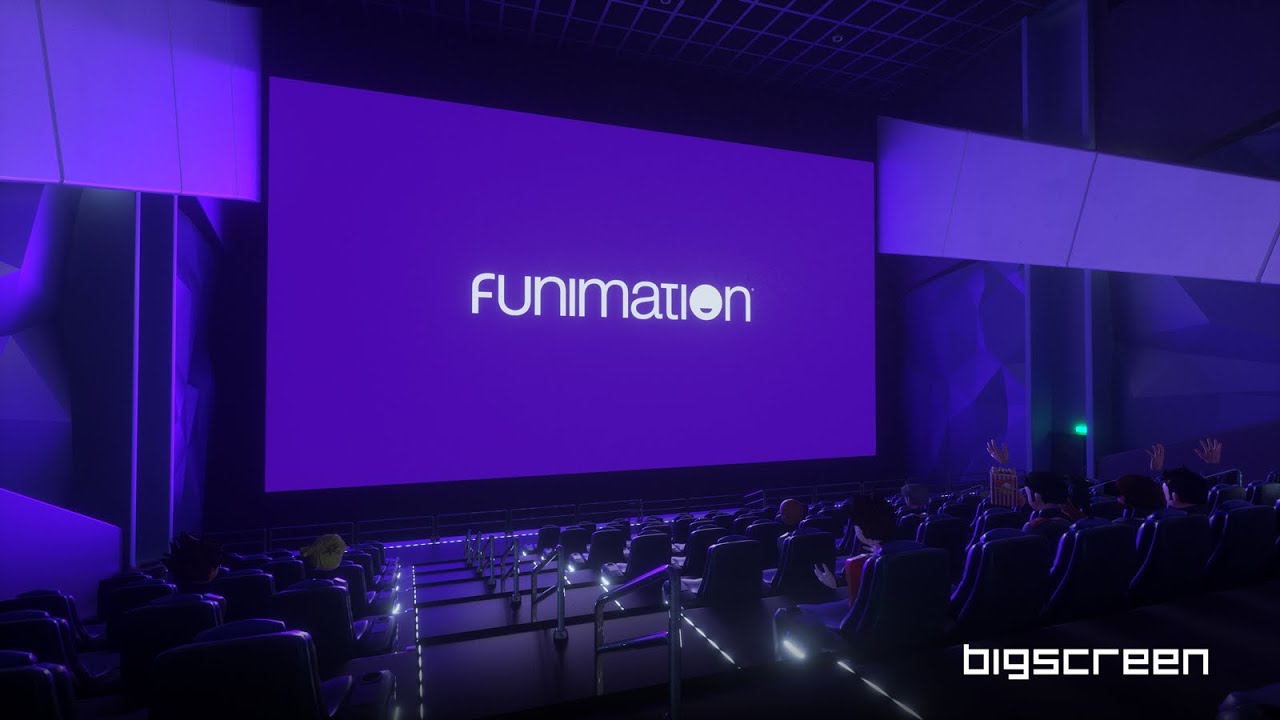 The partnership means Bigscreen users will be able to show some of the anime’s biggest hits in a virtual theater with friends, including blockbusters like Your Name, Akira, My Hero Academia: Two Heroes, Shin Godzilla and more. others. Fans can participate in live movie events or watch on demand on Oculus Quest, the Rift platform, or Oculus Go.

Users can purchase tickets for on-demand movies and live screenings at bigscreenvr.com/events, with prices starting at $ 3.99. The large screen allows users to customize avatars, spend time in a virtual lobby and chat with other moviegoers, as well as watch movies solo or invite up to eight friends to join a social experience of watching movies.

â€œWhen we launched in 2016 on the Oculus Rift, we noticed that a group of anime fans got together every week on Bigscreen to watch anime together,â€ said Bigscreen CEO and Founder Darshan Shankar. â€œFour years later, those little groups have exploded and thousands of anime fans still flock to Bigscreen every day. By partnering with Funimation, we will be able to organize official anime events.

Shankar continued, â€œBigscreen enables fans to experience their favorite anime in an immersive virtual cinema environment, bringing the big screen theatrical experience to your home. And as a virtual reality social experience, Bigscreen is a unique way for people to meet other anime fans around the world to chat about their favorite movies, watch anime together, and make new friendships.

Funimation Managing Director Colin Decker commented, “Anime has never been so popular and we are delighted to be working with Bigscreen to bring new versions and classics to their audiences.” He added, “Anime has always been built around community and shared experiences. Enabling fans to connect through the magic of virtual reality is a natural expression of our commitment to connecting fans to the art. and the culture of Anime through innovative experiences.

The following animated films are available on video on demand via Bigscreen:

The big screen beta is available for download on Oculus Quest, the Rift platform, and Oculus Go.

Sam is the founder and editor-in-chief of Auganix. With a background in research and report writing, he covers news articles on the augmented reality and virtual reality industries. He’s also interested in human augmentation technology as a whole and doesn’t just limit his learning to the visual aspect of things.