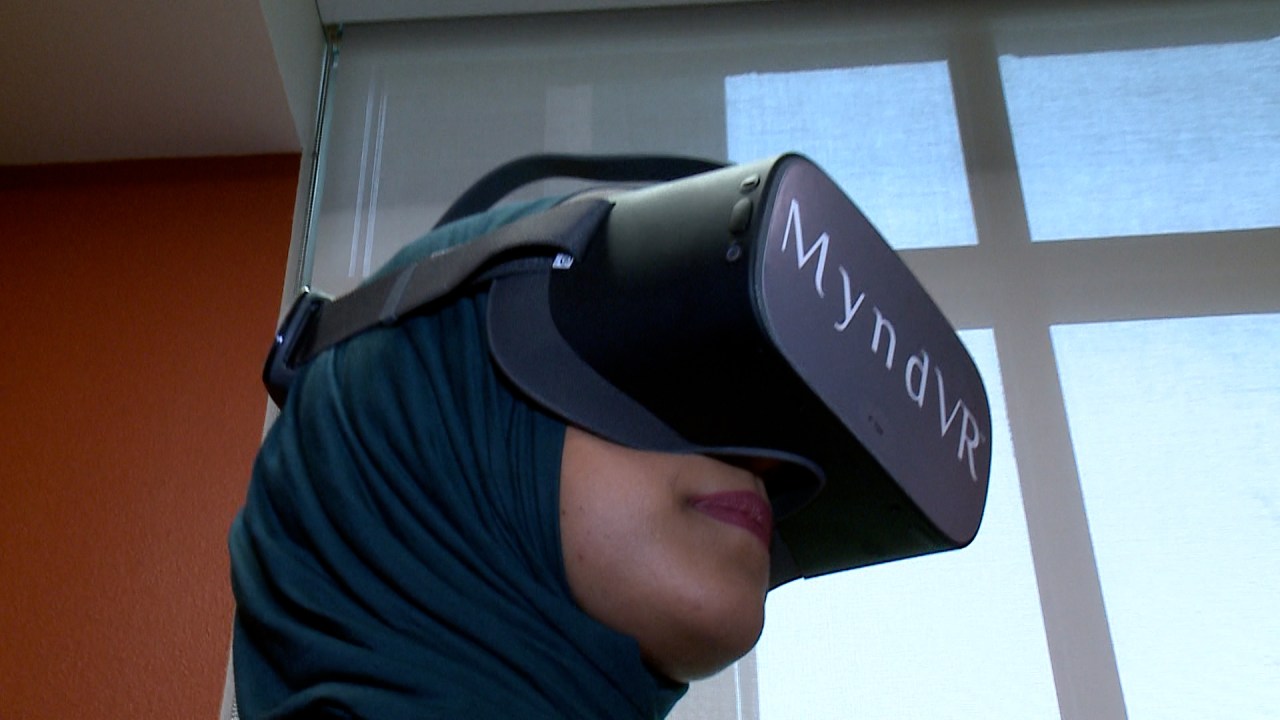 AUSTIN (KXAN) — One type of technology highlighted at South By Southwest this year is virtual reality and not just for games.

A few companies based in Texas and Austin use it to keep seniors from feeling lonely.

“Many of my team, myself included, have loved ones in long-term care and have really seen the negative impacts of social isolation,” said Amod Daherkar, a student at the University of Texas at Austin. .

A National Academies of Sciences, Engineering, and Medicine 2020 Report found that isolation poses a major risk of premature death, comparable to other risk factors such as high blood pressure, smoking or obesity.

Daherkar co-founded WalkThru when he was in high school, a mobile app that streams virtual reality (VR) experiences that users can watch through VR headsets.

“A lot of people enjoy revisiting, you know, places of childhood or places of personal significance, and being able to really travel virtually, so to speak, to places they didn’t think they could otherwise go,” Daherkar says.

WalkThru is a finalist in the SXSW Pitch, a competition where creators of innovative new technologies showcase their work.

“We are bringing digital health and happiness to this burgeoning population of older adults,” said Chris Brickler, CEO of another Texas-based virtual reality company, MyndVR.

The technology is used at Atria at the Arboretum, a retirement community in Austin.

“It allows people, like older people who can’t travel the way they once did, to travel,” said Sally Stiernberg, a resident who has tried virtual reality. “It allows them to go to museums, it allows them to see plays. There are just a myriad of things it does for you.

Walter Greenleaf, a neuroscientist at Stanford University, is a member of MyndVR’s advisory board.

“We know the power of virtual reality to aid in a whole range of different clinical and elderly care areas, helping with mobility issues, relieving pain, combating isolation and loneliness, to solve the problems associated with rehabilitation after a stroke,” he said.

MyndVR is now partnering with another company, HTC VIVE, on the latest iteration of their virtual reality service, MyndConnect, allowing people to experience virtual reality together at the same time.

“We’re now connecting grandpa who might be in Austin, Texas with a grandson or daughter in New York and allowing them to have full, real-time connectivity with our new product called MyndConnect” , explained Brickler.

Pearly Chen, vice president of HTC, said that as more people become familiar with virtual reality, they want to make it more accessible.

“It’s not watching a movie together,” she said. “A sensory experience that makes you believe you are there. It’s really about co-creating memories together as if we were physically together. This is not possible today via 2D formats.

Something Stiernberg hopes to take advantage of.

“I think it’s amazing and amazing what’s being done,” she said.

MyndVR and HTC will join a roundtable titled VR and brain health: a neurotechnological frontier for aging at SXSW on Saturdays from 10-11 a.m. at the Austin Marriott Downtown in Waterloo Ballroom 3, where they will also be demonstrating MyndConnect.

The pitch contest with WalkThru runs from Saturday to Sunday. One winner from each category will be announced at the SXSW Pitch Awards Ceremony on Sunday at 6 p.m.