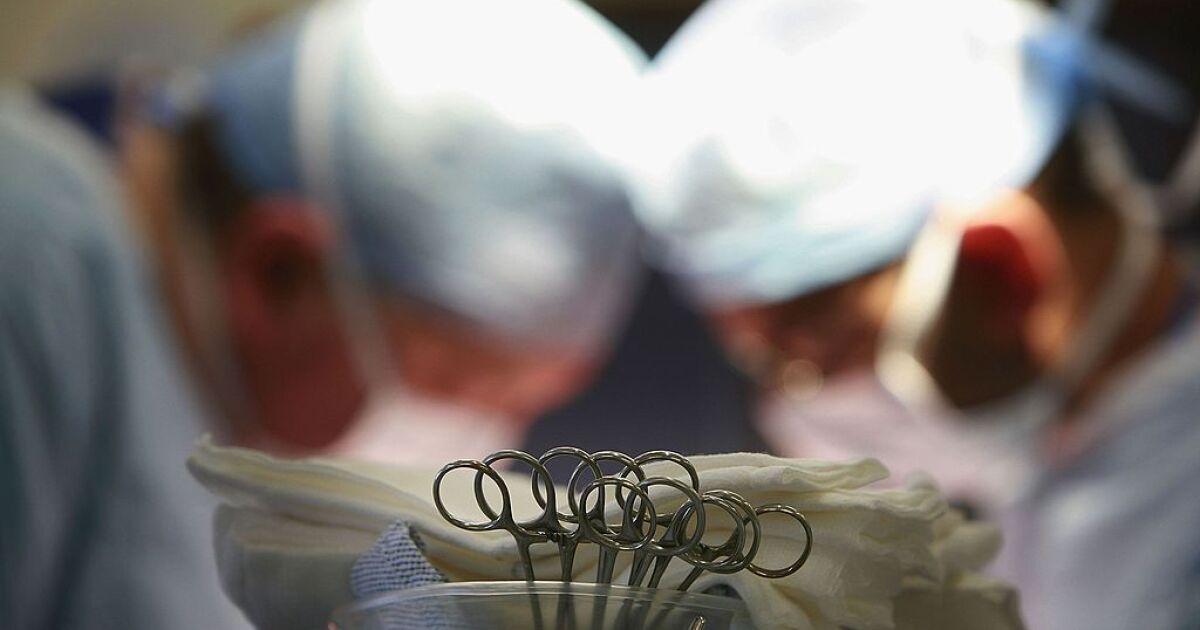 You might not expect it, but virtual reality is becoming a new way to take over during surgery.

“It made them comfortable enough to tolerate surgery on an unresponsive arm compared to usual care,” said Dr. Adeel Faruki of UCHealth, who is one of the study’s lead researchers.

The majority of patients who used virtual reality underwent surgery without sedation.

By comparison, patients who weren’t using VR all needed a sedative to get through the procedure. Faruki pointed out that this isn’t the same kind of virtual reality experience you might find in a movie theater or on the Meta Quest.

“Patients were able to choose between immersive environments,” Faruki said. “It could be a starry sky background with a little screen in the middle, where if they move their head it would move away from the screen. But it could also be some sort of guided meditation.”

The hand surgery study is one of many virtual reality and sedative research projects.

Experts believe it could be widely available within a few years.

“Those VR headsets we used were medical grade,” Dr. Faruki said. “They’ve been set up to be used in an operating room environment, so it’s not far off.”