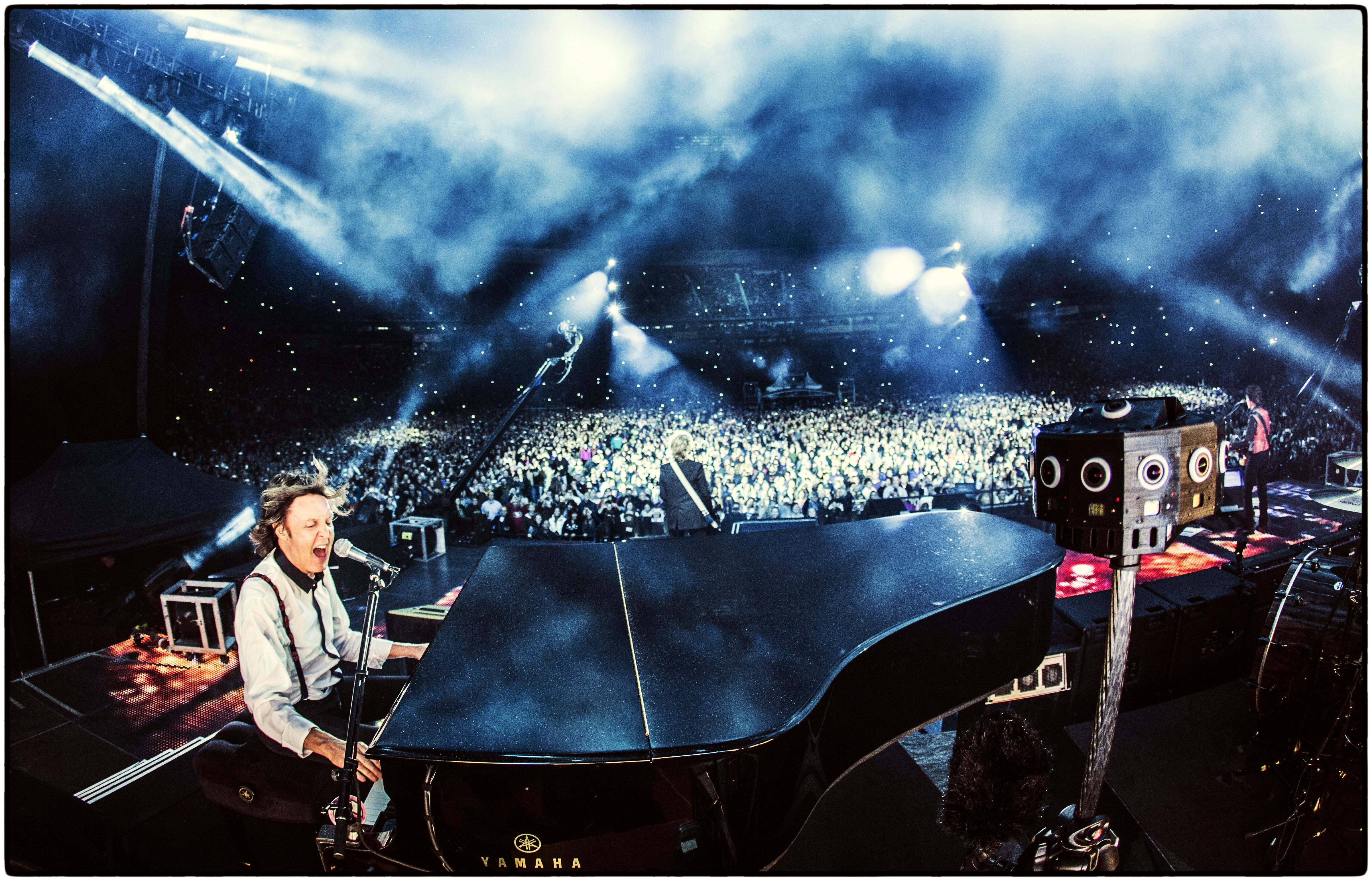 As virtual reality gradually moves closer to mainstream reality, one of the biggest unanswered questions is content: how popular can VR devices become if there is nothing to watch or to see. read, and where will the content come from if no one has devices? Today, virtual reality company Jaunt is announcing a new initiative to help answer that question, and a trio of Lucasfilm veterans are joining us in making their plans a reality.

Jaunt Studios, recently announced, is a wing of the Los Angeles-based company dedicated solely to the development and production of live virtual reality experiences. It’s similar to what Oculus announced earlier this year with Oculus Story Studio: an in-house creative initiative, designed both to bolster the production of VR experiences from existing artists, but also to engage with the creative community. Hollywood at large to bring new filmmakers into the fold.

“The last missing piece of the puzzle is the content.”

â€œWe’ve spent the past two years focusing entirely on creating the technology needed to create VR content,â€ Jens Christensen, CEO of Jaunt, told me in a recent phone briefing. “And the last missing piece of the puzzle is the content piece. And the technology is now so advanced that it really makes sense to apply it, to really scale up the production of VR content.”

In this case, that technology is Jaunt’s own 360-degree camera system as well as a suite of corresponding software tools. This allowed the company to create projects like Paul McCartney’s performance “Live and Let Die”, the horror short. Black Mass, and the return of the monster movie Kaiju Fury. Jaunt also serves as a one-stop-shop that can handle the distribution side, implementing its projects through the Oculus, iOS and Android apps.

“We want to tap into some of the best storytellers.”

While there has been a rapid influx of VR content over the past couple of years, even the most notable pieces have been hampered by the simple fact that the medium itself is brand new, with no stylistic grammar defined in place. This has led to a situation where even the best parts can sometimes look like a tech demo. â€œWe’re seeing a lot of VR experiences of taking spherical cameras and sticking them in amazing places, but there are plenty of opportunities to bring more storytelling even to that,â€ Plumer says. “So we want to tap into some of the best storytellers, which obviously are mostly in Hollywood.”

Jaunt has forged content partnerships in recent months, announcing a deal with Revolt to create music-centric experiences and another with Conde Nast for a serialized VR show. The latter concept – telling stories in small chunks over a period of time – is one way Jaunt plans to overcome the comfort issues that arise when using today’s virtual reality devices for extended periods of time. .

â€œWe’re going to start with shortened content, but we also want to build on episodic content,â€ Plumer said. â€œSo we can tell stories over a longer period of time, but in different episodes. And then like the [devices] improving, we see the length of these experiences getting longer. “

1,000 new virtual reality experiences over the next 18 months

Plumer says Jaunt will be announcing several new creative partnerships in the coming months, with Jaunt Studios’ first projects due to arrive this summer. He and his team will certainly need to act quickly if they plan to hit the milestones they’ve set themselves internally. â€œWe aim to produce a thousand pieces of content in the next 12 to 18 months,â€ he says. “We’re already there. The countdown has begun.”