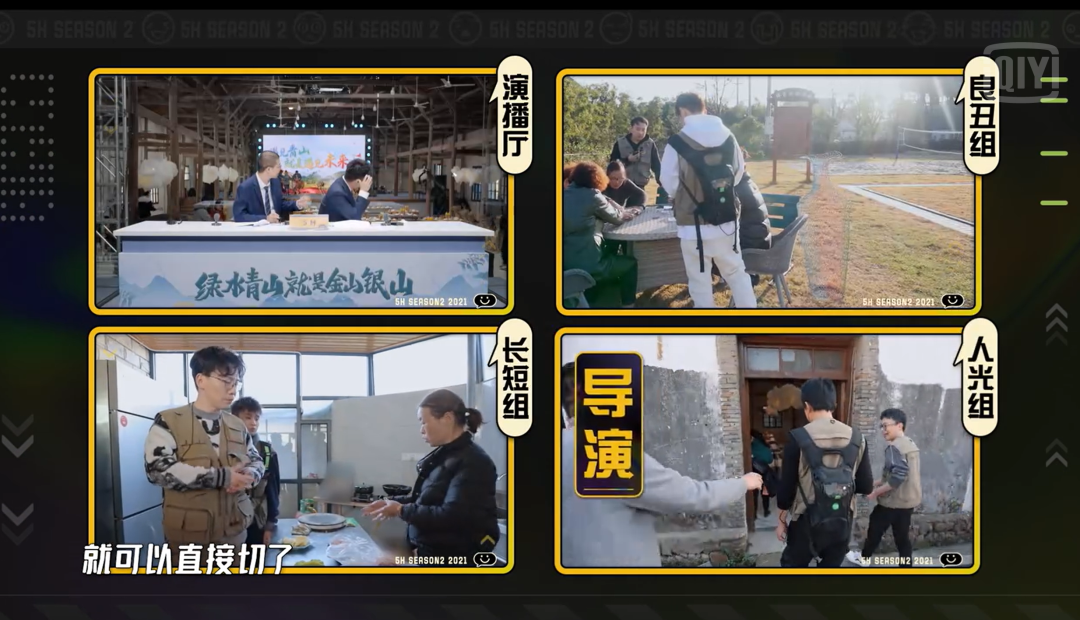 MOUNTAIN VIEW, Calif.—TVU Networks announced that the stars of “HaHaHaHaHa,” China’s first traveling reality show, relied on TVU One mobile transmitters to conduct interviews and broadcast live shows while traveling from east to west across China.

In the show, the 5HA Tour Group, consisting of Chinese film and TV stars Deng Chao, Chen He, and Lu Han, embarks on ten journeys filled with surprises and challenges. They must earn accommodation, transport costs and anything else they need on the road by completing tasks and games determined by the film crew.

In the tenth episode, the team arrives at Qingshan Village in Yuhang District, Hangzhou. The people of the village had just finished the autumn harvest and were planning a party after the festival. The challenge for this episode was for the 5HA Tour to do multiple live broadcasts of the party, interview, film and host the live report on their own – without the help of the crew.

Since Qingshan Village is located in a mountainous area, there was a risk of poor and fluctuating signal coverage, which made it essential for the live broadcast equipment to maintain stable transmission in a weak network environment, be easy to use for non-professionals and be robust. enough to withstand extreme weather conditions and constant travel.

After testing several solutions, the show chose the TVU One mobile transmitter to ensure stable and high-quality broadcast of this live show, TVU reported.

Signals from three locations in the village were fed back to the TVU receiver in the producer’s temporary studio and production center from the three TVU One transmitters in the field. Meanwhile, using TVU One’s VoIP call function, on-site “reporters” maintained an interactive connection with show hosts Chen He and Li Dan at the makeshift studio.

TVU One performed flawlessly throughout the three-hour live stream, providing a real-time link of multiple channels between the field and the studio. The show aired on iQiyi and Tencent platforms, receiving hundreds of millions of views and allowing audiences to enjoy the antics of 5HA Tour Group, the companies said.

“We are thrilled to have our technology part of such an innovative live program,” said Paul Shen, CEO of TVU Networks. “For lay 5HA reporters to be able to deliver and produce their own live interviews and interact with show presenters via VoIP, the technology had to be very easy to use. Through this experience, 5HA’s reporters have inadvertently become our biggest “spokespersons” for TVU One – pushing it center stage from its usual backstage spot.

“HaHaHaHaHa” (the official English name is “Let’s Work Together”) is produced by iQiyi and Tencent Video and co-produced by Zhejiang Blue Sky Media, Orange Image and Zhejiang Hexin Media. Season 2 of the 70-minute reality show ran for 22 episodes between November 20, 2021 and January 30, 2022.