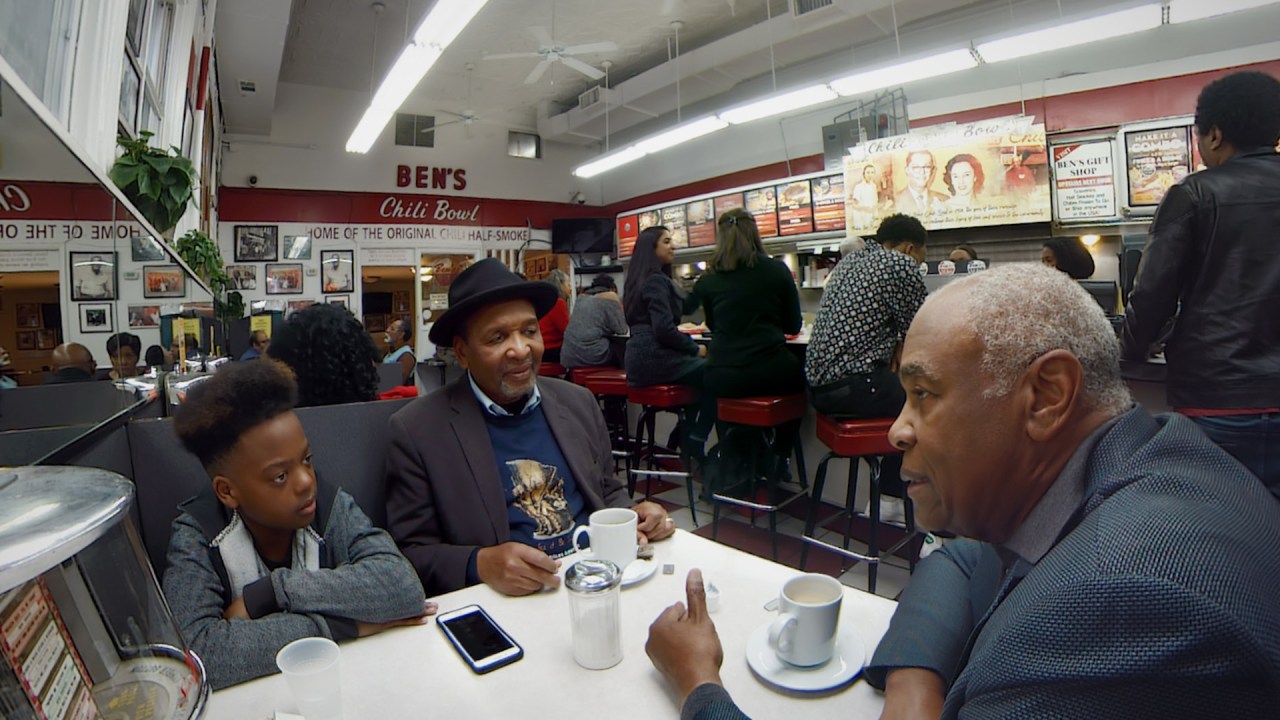 Viewers travel back in time to witness the stories of those who have experienced racism while traveling across the United States.

â€œIt’s a continuation of the conversation about the topics covered in the movie ‘The Green Book’,” said Daniel Singh, executive director of the McLean Community Center. “It’s an experience to be black in the United States. , to travel while you are black, and that makes a very strong connection between what people think is historic to the present day. “

A set in the community center replicates Ben’s Chili Bowl, an iconic DC restaurant where black Americans could stop, eat, and talk freely – and that’s where the majority of the movie takes place.

â€œHe is a pioneer in our community. People forget and take for granted that he’s always been there in DC, but it’s a good way to remember what their role was, historically and even now.

The film features interviews that explain what it was like to travel in the 1950s. A woman shares her experience of driving in a train car.

â€œYou got off the train and then you relieved yourself outside, almost like you were a dog,â€ the woman shares.

The film also touches on topical issues, with an interview with Tamir Rice’s mother. Rice talks about the day her son was killed by police while carrying a replica gun.

â€œThis film humanizes him. Now you have a face, now you have a community, now you have people who are affected by situations, by policies, â€Singh said. â€œPeople are often worried about technology and feel like technology takes you out of an experience, but it shows you it’s the oppositeâ€¦ It involves you in the experience. “

â€œTraveling While Blackâ€ will run at the McLean Community Center until February 14, 2022. Viewing of the film is free, but you must make an online appointment to schedule a viewing.