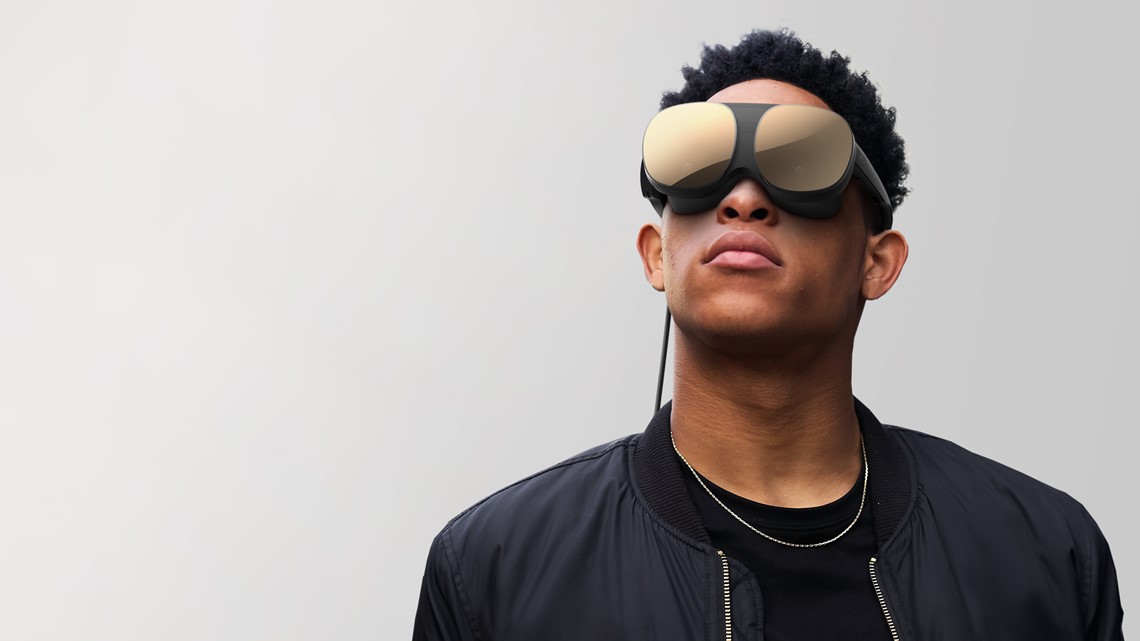 HTC Vive says the VR glasses, dubbed Vive Flow, are designed to help with mental well-being and relaxation, with the ability to run various meditative programs, as well as play videos and movies.

VR headsets and glasses use a set of screens and lenses to create an illusion of depth for the wearer, much like a 3D viewfinder works. Users can then look around and interact with the environment they see through a variety of methods.

At less than half a pound in weight, the headset is significantly lighter than the other options, but it comes at a cost.

The headset is primarily powered by an external battery or wall outlet, with power supplied with a USB Type-C cable plugged into the right arm of the glasses.

There is however a small battery. HTC Vive says the built-in battery will last 5 minutes, long enough to swap out external batteries or switch to another outlet.

Unlike other more traditional VR headsets that use controllers to interact with the virtual environment, the Vive Flow uses a smartphone app.

With a smartphone, users can navigate menus, play games from the built-in app store, and stream videos from their phones to a â€œcinema-sized screenâ€ in VR. 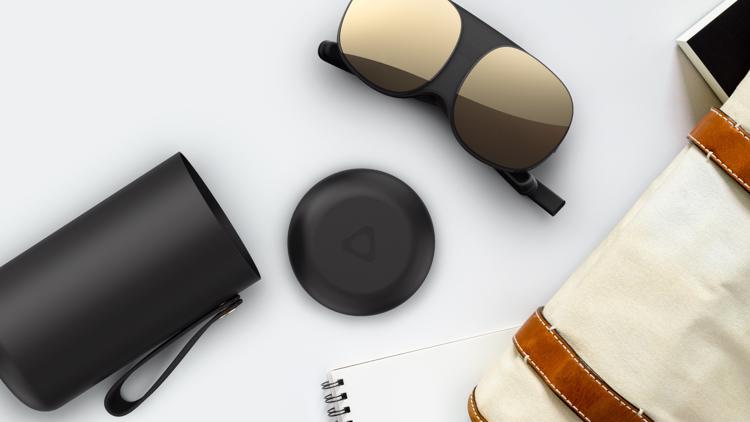 The headset will also feature a 100-degree field of view, with 75Hz screens (refreshing with a new image 75 times per second) and built-in speakers.

The headset is currently available for pre-order for $ 499, and during pre-order it comes with the normally $ 50 addition of a carrying case, as well as several software.