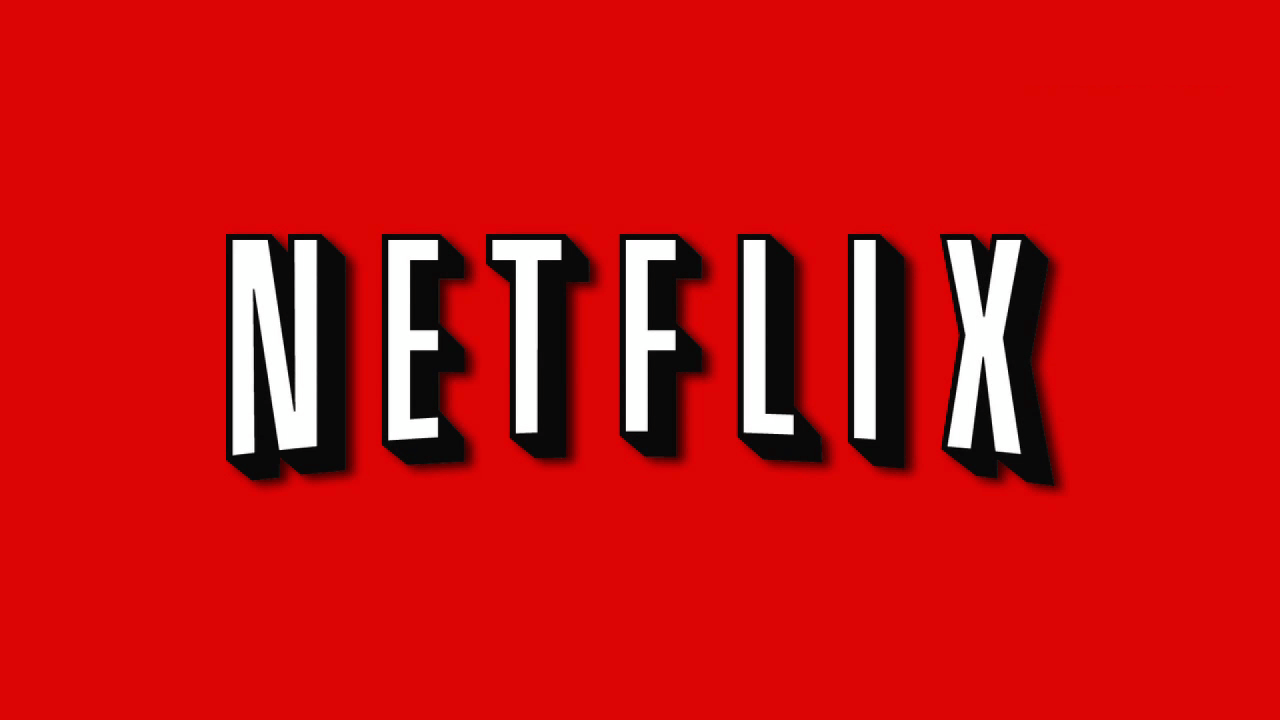 ALBANY, NY (NEWS10) – As television stations nationwide saw the popularity of reality shows such as Bachelor/Bachelorette, Real Housewives and other cable exclusives, Netflix jumped on the bandwagon to offer cable the drama they so often crave. In order to determine which Netflix reality shows were the most popular in each state, USDISH found a list of all Netflix-produced programs and analyzed the volume search for each on SEMRush. Once they hit the top 10, they used Google Trends to see which was searched the most in each state.

The most popular nationally and in New York State was the Netflix original “Too Hot to Handle.” Something about bachelors trapped on an island with a little robot telling them what to do caught the attention of subscribers in ten states – the only show to hit double-digits nationally. Season 3 was supposed to hit the streaming platform early this year and is currently available to stream.

Behind “Too Hot to Handle” were two shows that gained popularity in eight states after their release, including “Sexy Beasts” and “Floor is Lava.” The former turned blind encounters on its head by having each single completely covered in movie-level monster makeup. The show was most popular in Ohio and Oregon.

“Floor is Lava,” meanwhile, is a children’s game-turned-reality show where teams of three must try to move from side to side of a room without falling into a pool of “lava.” . Both West Virginia and Virginia found the show appealing.

The Super Bowl commercials everyone is still talking about

Here is a complete map of the most searched Netflix reality shows by state:

Remembering Influential People Who Died in 2021