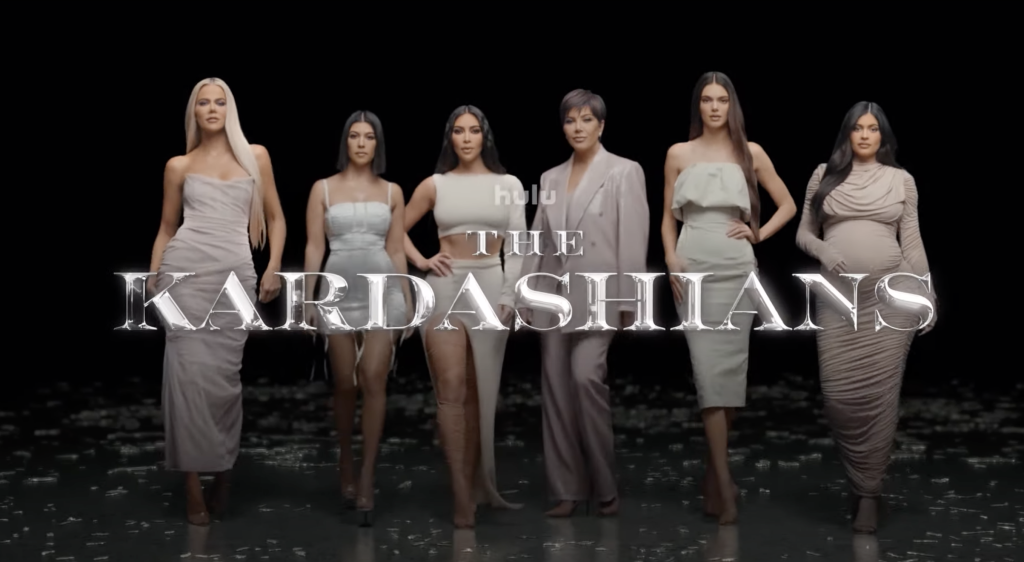 After a short break, the Kardashians return to television.

Hulu has unveiled a first look at “The Kardashians,” the new reality show featuring the internationally acclaimed family which will premiere on the platform on April 14.

While details about what events the new series will cover are still unclear, “The Kardashians” is expected to follow the same formula as “Keeping Up with the Kardashians,” the 2007-2021 E! reality series that propelled the family members to A-list fame. The show promises to provide insight into the Kardashian women’s work as influencers and businesswomen, and the pressures that come with motherhood and raising children in the spotlight. Kris Jenner, Kourtney Kardashian, Kim Kardashian West, Khloé Kardashian, Kendall Jenner and Kylie Jenner will all return from the original reality series to star in the new Hulu show.

The teaser, set to a cover of Anthony Newley and Leslie Bricusse’s “Feeling Good” standard, shows the family members posing as mannequins in glass display cases, only for a tap from Kendall to smash the glass. “All walls will be broken down,” the trailer teases.

Watch the full teaser below.

A new reality series starring the Kardashians has been in development since late 2020, when Disney announced a deal with the family to develop new content for Hulu. At the time, “Keeping Up with the Kardashians” had just announced that its upcoming 20th season would be its last. The show was originally slated to air in 2021, but production only began at the end of the year when it was reported that the family had teamed up with Fulwell 73 to produce the show.

“The Kardashians” is produced by Fulwell 73 partner Ben Winston, starring Emma Conway and Elizabeth Jones. Danielle King is also an executive producer in addition to showrunning. After premiering in April, the show will air new episodes weekly on Thursdays.