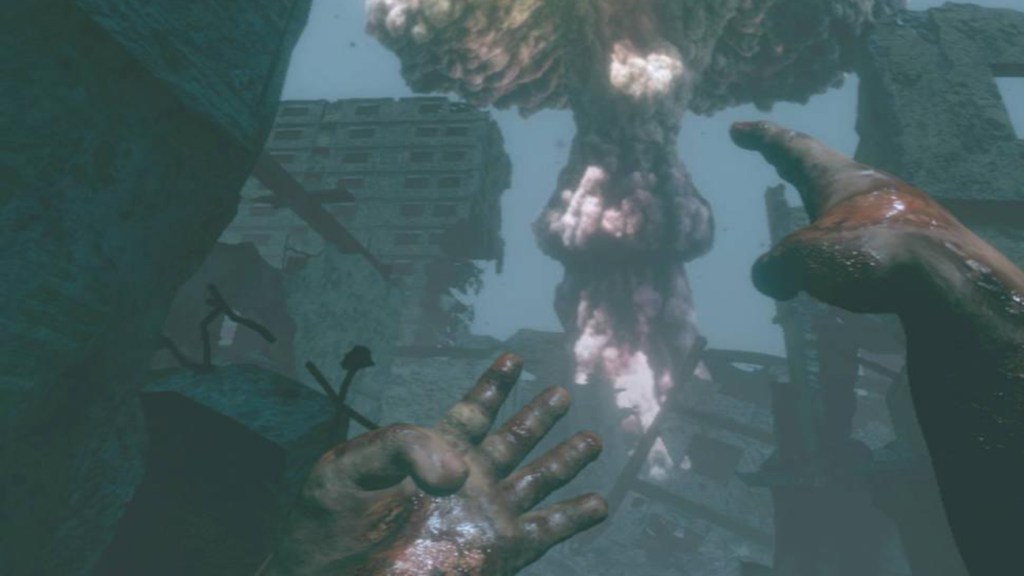 Taiwan’s leadership position in the still emerging field of VR storytelling has rarely been more evident than in the 2021 VR competition section of Venice. Seven of the 37 VR projects selected to exhibit in Venice this year come from Taiwan, a record number for a single territory. Taiwanese multimedia artist Hsin-Chien Huang, who won Venice’s inaugural Best VR Experience award in 2017, is back with two works in competition: Samsara, which won the award for Best VR Story at the VR Showcase at the Cannes Film Market in July, and The starry sand beach, made with the French artist Nina Barbier.

How Taiwan, which has only 23 million people and eclipsed by its much larger high-tech neighbors, China (1.4 billion people) and Japan (120 million), has become a world power in virtual reality?

Ting Hsiao-ching, president of the Taiwan Creative Content Agency (TAICCA), a well-funded industry support organization established in June 2019 by Taiwan’s Ministry of Culture, cites several overlapping factors that contribute to success. of the territory in the creation of immersive content. â€œTaiwan is the world’s largest semiconductor producer and a leading manufacturer of computer hardware. So our creators are really embracing the technology – they’re not afraid to experiment, â€says Ting. She also points out that Taiwan’s artistic freedoms are a huge advantage over mainland China’s much larger creative industry. â€œSince our democratization started in the late 1980s, we’ve seen changes all over society, and that has given a lot of freedom for creativity, so we can tell a lot of different stories – all that a artist wants. “

Some of Taiwan’s VR projects in Venice this year include: Chou Tung-Yen’s In the fog, a VR experience touching the gay experience in Taiwan through the exploration of a male sauna; the German-Taiwanese co-production Talk to Awaken Ep. 2 KUSUNDA, a voice-based project on the dormant indigenous language Kusunda of Nepal; The last worker, a narrative adventure centered on human struggles in an increasingly automated and dehumanizing world; and The sick rose, a journey through a raging world of pandemics, full of frustration but also hope and wonder.

Through a series of grants, TAICCA and other Taiwanese funding bodies have provided much of the financial support artists need to produce these daring and time-consuming virtual reality projects, as the immersive storytelling industry does not is at an early stage of commercial development. Five of the projects presented in Venice this year were supported by TAICCA, with two other candidates supported by Kaohsiung Film Archive, organizer of the Kaohsiung Film Festival in Taiwan – which also has a large VR competition section that has fueled the local industry. .

â€œNo other country has such a commitment to VR as Taiwan,â€ says Michel Reilhac, Venice VR Extended Programmer. â€œWe also want to salute the fact that there is an incredible diversity of styles and genres produced this year,â€ he adds.