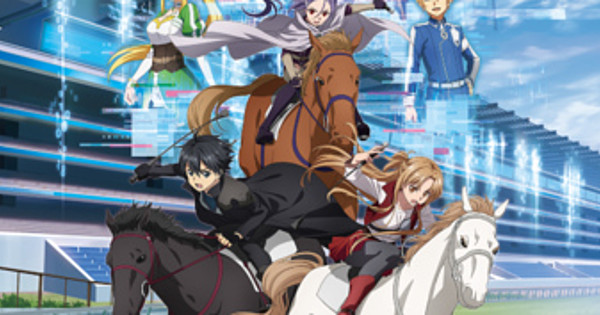 The Sword art online the series is associated with the Japanese Racing Association (JRA) for a horse racing game with a touch of virtual reality. Players can control Sword art online jockey avatars inside the cluster’s VR platform, where they can obtain items and participate in races with other users for the exclusive events of the weekend “Aincrad Cup”.

New players will only be able to control avatars Kirito and Asuna, but by collecting all eight items in the “Conquer Virtual Racecourse” game, they will get a secret avatar. Getting first place in one of the weekend’s exclusive races will also get you an exclusive avatar. 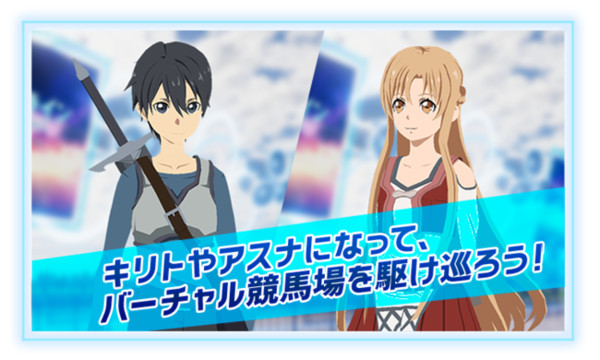 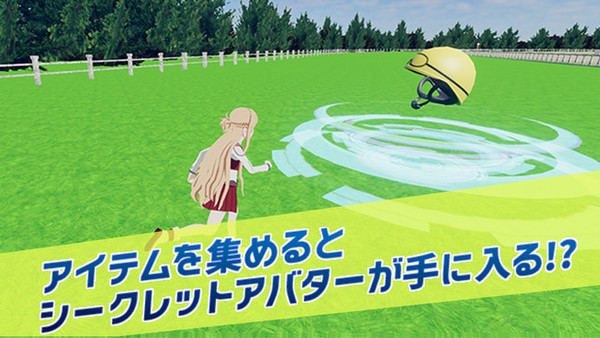 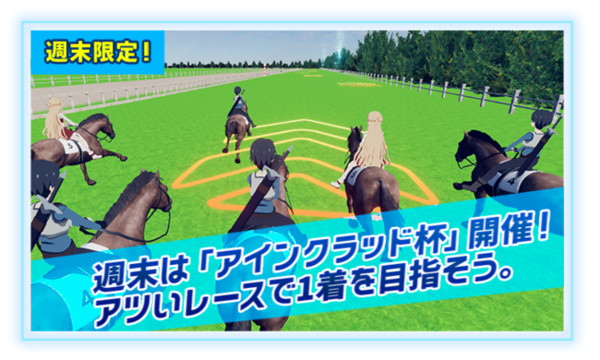 Players can dive into the game today through the campaign website. The game will run until December 29.

The campaign promotes Sword Art Online the Movie -Progressive- Aria of a Starless Night animated film, which opens in Japan on October 30. The anime is based on Reki kawahara‘s Sword Art Online: Progressive Light novel series, which tells the story of players trapped in a virtual world survival game.