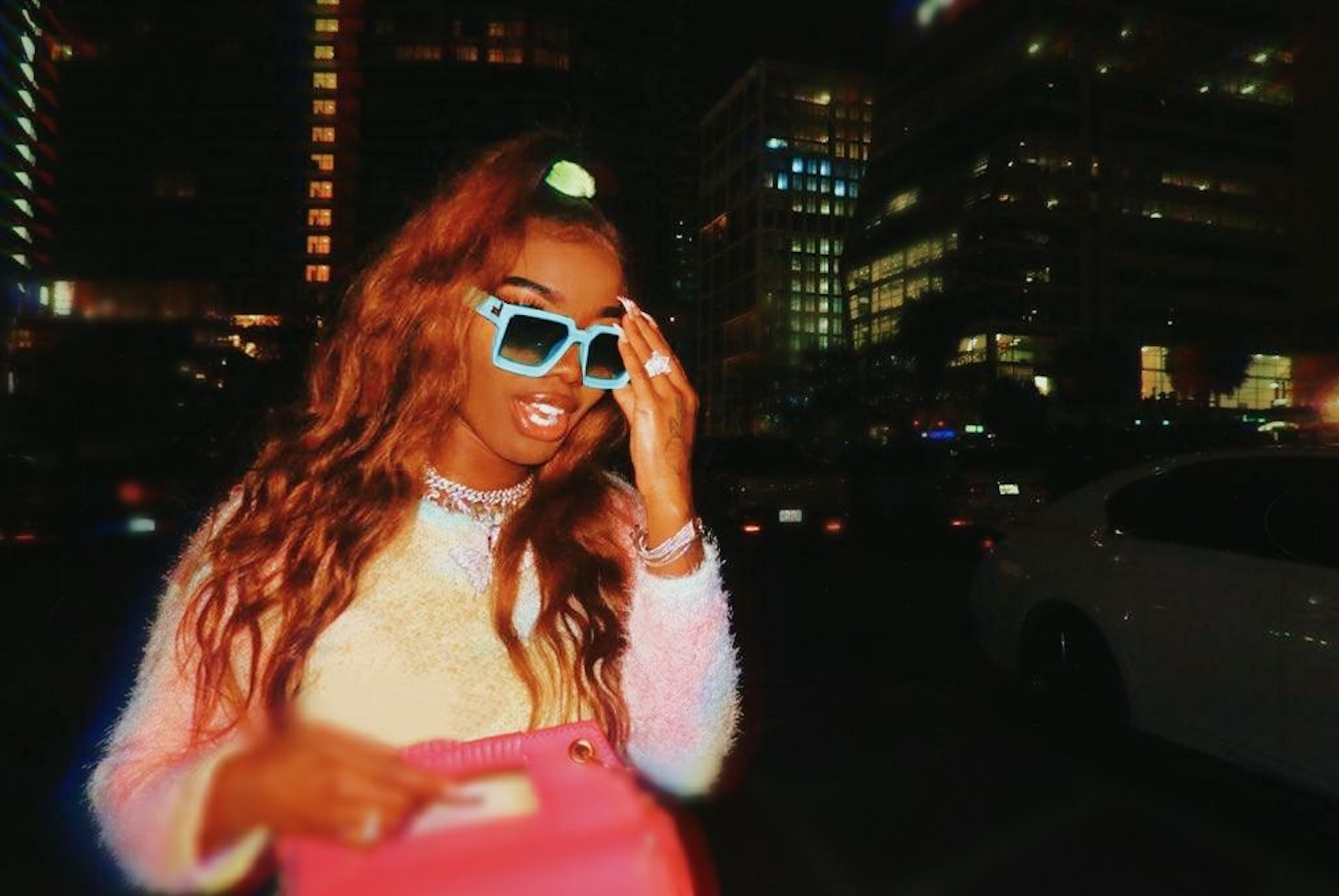 Talented Rising Music Star Superstar Cortni Announces Launch Of ‘On The Road To Superstardom’, A New YouTube Reality Show Where She Shares Her World With Fans Around The World

Superstar Cortni has been described as the next model brand ambassador for BIG Artist to step out and challenge the status quo in the music scene and she recently lived up to the launch of â€œOn The Road To Superstardomâ€. The new reality TV show on Youtube was inspired by the talented rapper and singer’s decision to better connect with her fans in different parts of the world.

The world of music and entertainment has seen a series of evolutions over the years as more and more names emerge to bring the best of content to fans around the world. However, one name, SuperStar Cortni, looks set to take the experience one step further, as evidenced by its diverse content and the recently launched YouTube series â€œOn The Road To Super Stardumâ€.

The reality show highlights the journey of the emerging rapper, singer and versatile artist, giving viewers a deeper insight into the artist’s life. The show takes the audience on an entertaining ride, as they gain insight into his life as an artist and entrepreneur as well as the challenges faced in juggling his different sides.

Superstar Cortni has taken the music industry by storm lately, with her unique flair, lyrical prowess and incredible performance, attaching the act to lovers of good music. In a related development, superstar Cortni recently released two new singles titled â€œTake Ya Manâ€ and â€œBody,â€ with the songs currently enjoying massive streams on all major digital platforms.

The rapper can also be found on several digital and social media platforms, including Youtube, Spotify, and Apple Music.