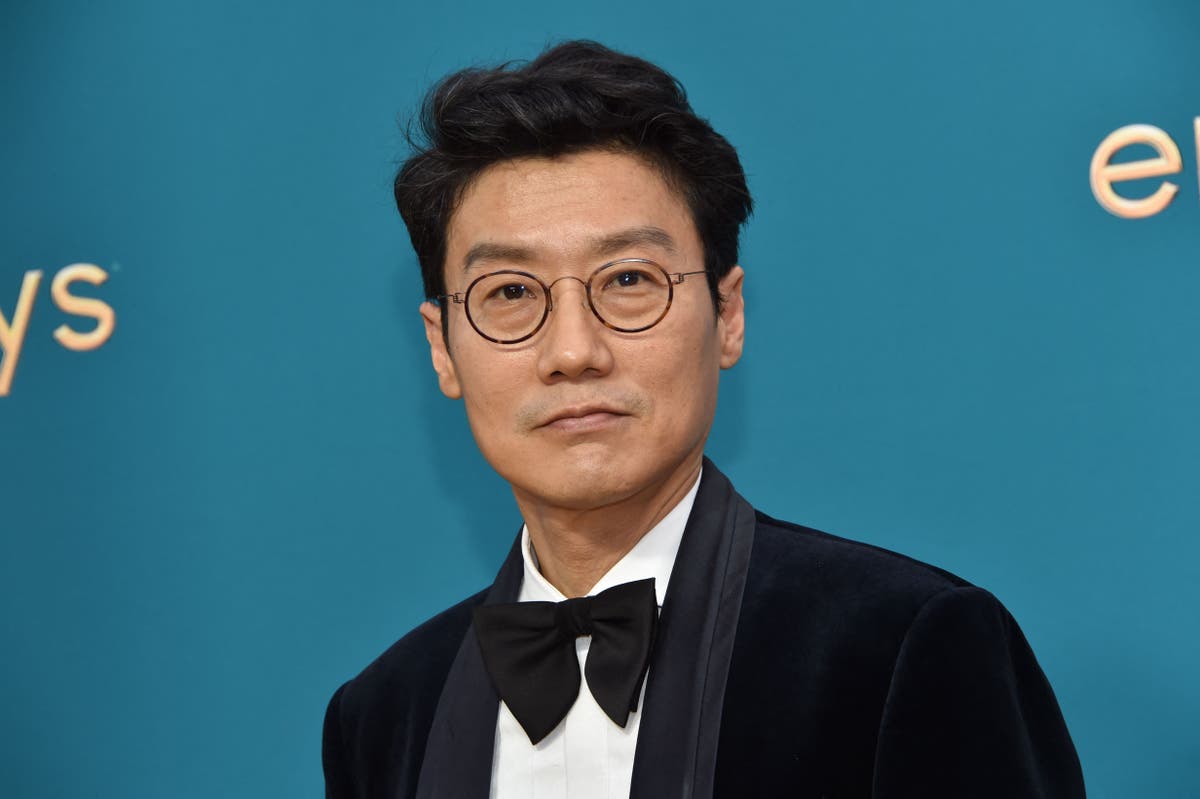 squid game Creator Hwang Dong-hyuk has shared his take on the new reality series based on his hit 2021 show.

In June this year, Netflix announced plans to adapt squid game in a show called Squid Game: The Challenge. The original dystopian drama series followed a group of people who compete in a series of deadly challenges based on childhood games in order to win a massive cash prize.

The 10-episode reality competition will feature 456 players vying for a “life-changing prize of $4.56 million,” Netflix said in a press release.

They will compete in games inspired by the drama series as well as new challenges aimed at reducing the ground.

Speaking backstage at the Emmys on Monday, Sept. 12, Hwang said he met Squid Game: the challenges creators and hoped “that they would pursue my vision and intent as much as possible.

“I think even though our show carries a pretty heavy message — and I know there are concerns about taking that message and turning it into a reality show with a cash prize,” he said .

“However, I feel like when you take things too seriously, that’s really not the best way forward for the entertainment industry. It doesn’t really set a big precedent.

“I would say that replicating such efforts will give new meaning to the industry, and I hope it will be a great new direction for the industry as a whole.”

The release date for the new show has yet to be announced.

The series’ main star, Lee Jung-jae, also made history by becoming the first Korean actor to win an Emmy Award for Best Actor in a Drama.