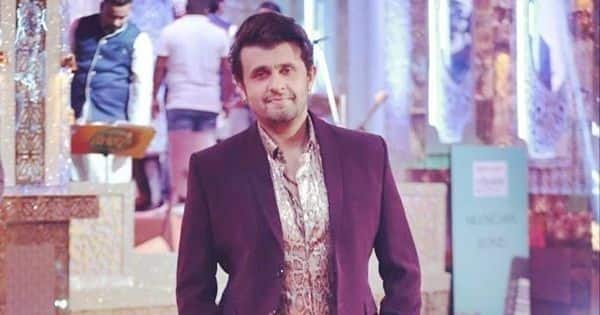 Singer Sonu Nigam has long refrained from judging music reality shows. He has previously been on the judging panel on Indian Idol and Sa Re Ga Ma Pa. He is currently appearing on the Bengali reality show Super Singer Season 3 as a judge alongside Kumar Sanu and Koushiki Chakraborty. During a virtual media event, Sonu revealed the reason why he doesn’t want to be a part of Hindi music reality shows. He said judges on these shows are asked to praise contestants’ performances even when they aren’t good enough. Read also – Sonu Nigam receives THREATS to perform at a concert abroad; slanderous text message reveals dirty verbal brawl

“I immediately decided to be part of this Bengali show (Super Singer Season 3), because I had high expectations. I turned down a lot of Hindi shows. I’m tired of being asked to say the same old things on the show and praise a contestant when the song isn’t good. I don’t like that. It’s become more of a lost love kind of thing now. I I’m not looking forward to making money and I don’t see the need to be a part of a show just for fun. So I’m not saying yes to Hindi shows these days,” said Sound. Read also – It’s clumsy! 5 photos of Malaika Arora, Karan Johar and others that most people will identify with

He added, “I’m the granddaddy of musical reality shows. 22 years ago, I hosted a show when there was none. I designed it. During from these years i have been a part of many of these shows as a host and a judge.Whenever there is a new hindi music show i am approached but i turn it down. ALSO READ – Sonu Nigam reunites with Pritam for Aamir Khan’s Laal Singh Chaddha after YJHD spinoff; said: ‘I am not a bhikaari singer’