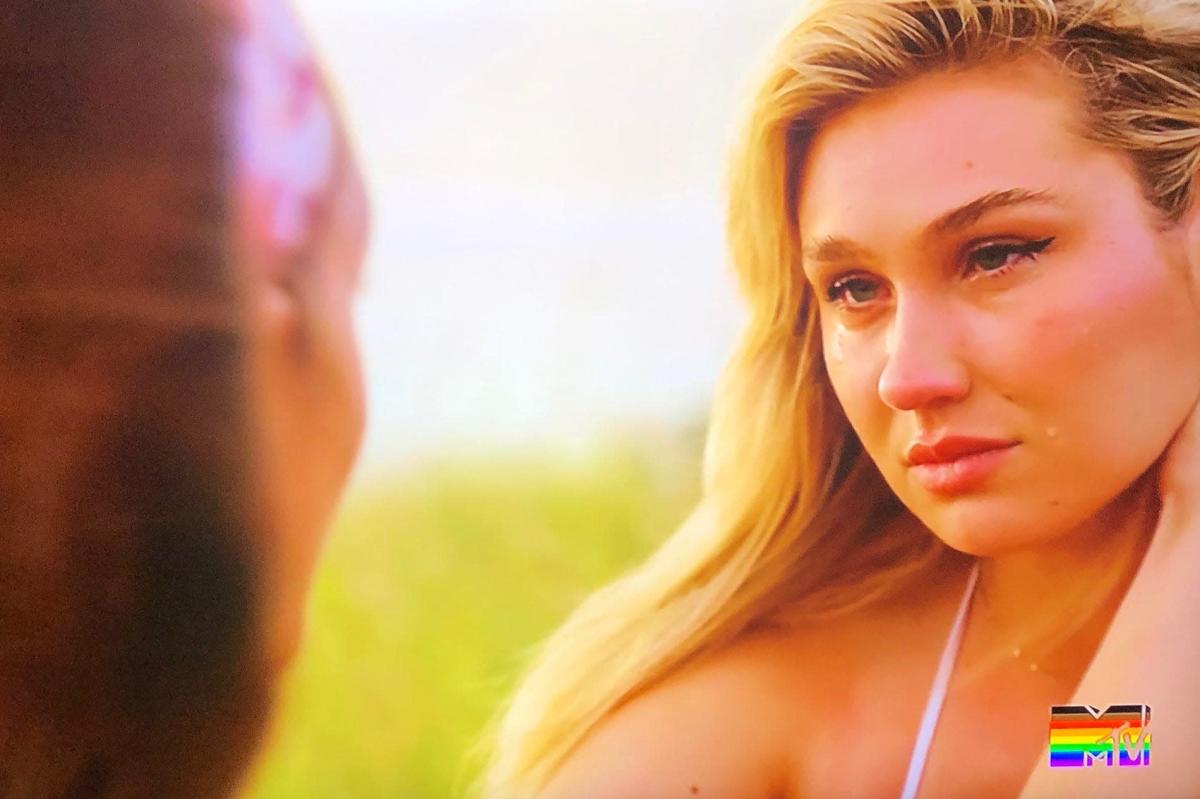 Hausburg and her husband Ish Soto, a former producer of the MTV reality series, both posted online about their loss. Elliot Angel Soto was stillborn Dec. 12 at 6 pounds, 13 ounces.

Previously: MTV’s “Siesta Key” Recap: The Bombs Are Dropped at the End of Season 4

“Ish and I lost our son, Elliot Angel Soto, and delivered him stillborn at 37 weeks,” Hausburg posted on Instagram. “Instead of leaving the hospital with our beautiful baby boy, I was transported with just this box of memories. It’s true what they say there is no greater love than the love of a mother.And there is no deeper pain than losing a child.

The keepsake box posted by Hausburg and Soto contains photos of the little boy, a blanket and other memorabilia from the hospital.

“The pain of losing a child and the agony of watching my beautiful wife suffer will haunt me for the rest of my life,” Soto wrote on Instagram. “I take comfort in knowing that one day we will be united, and until then I will carry you in my heart. I love you, baby Eli, my little champion.