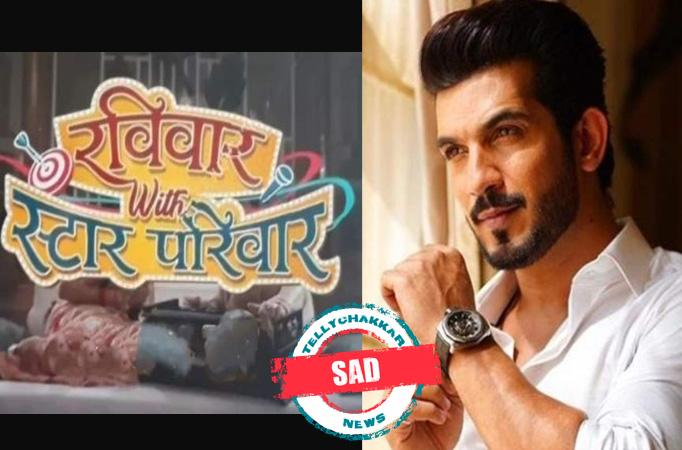 MUMBAI: Star Plus Ravivaar’s popular weekend reality show with Star Parivaar is sadly coming to an end. It worked successfully for more than 3 months and was highly praised by the public.

We got to see the popular and much-loved TV actors every weekend on the show. There were challenges and performances that the audience loved to watch. Cast teams from various shows competed in fun competitions to claim victory.

READ ALSO: EXCLUSIVE! Ravivaar with Star Parivaar is ready to have JANMASHTAMI SPECIAL with Yeh Rishta, Anupamaa and the Pandya Store family

There were a variety of themes that were used during the show. From actors recreating their childhood memories, actors expressing and celebrating their on-screen romances, festivals celebrating, to movie celebrities gracing the show, the show has gained a lot of traction.

It has finally reached the end of its course and celebrities are expressing their gratitude and love for the show. Arjun Bijlani, who was the host, along with Amaal Malik, expressed his gratitude towards the cast of all the shows who were part of the reality show during all this time.

People loved watching their favorite Indian TV celebrities on the show as they got to see another side of themselves. The couples’ on-screen chemistry has been well-received by viewers. The different challenges made the show very fun to watch.

We think it was a great idea to conduct such a show and gain so much love from viewers.

READ ALSO: Revivaar with Star Parivaar: Exclusive! Shaan and Kumar Sanu will grace the next episode

For more news and updates from the world of TV, OTT and movies, stay tuned to TellyChakkar.