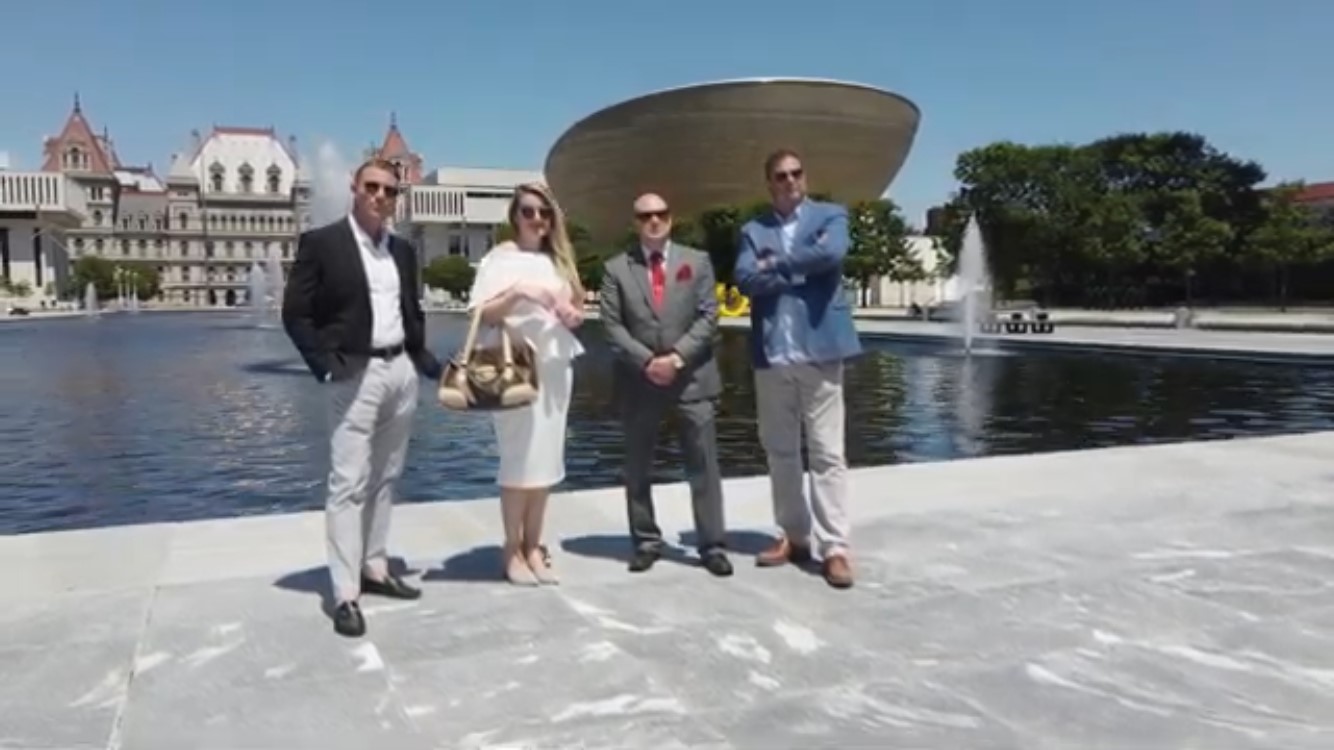 The trailer was released for “The Real Estate Commission”, a reality show created by New York real estate productions where 12 cast members team up with local real estate agents to compete for cash and prizes.

â€œIt was a lot of fun, but also a lot of hard work and countless hours: I really think we have a hit show because we each bring a different flavor and brand that will appeal to the general public. -the friction of the scenes that you will be able to see when you watch the show, â€said Gucciardo.

Gucciardo has said they’ll be released in July or August, but he can’t say more.

To participate in the show, contestants had to commit to working as a licensed real estate agent for one year and being filmed up to 24 hours a day. In September, around 100 to 150 people lined up outside Albany’s Madison Theater to audition for the show.

The series is the first of its kind, intended to show in real time the process of potentially becoming one of New York’s next big real estate agents. The series will document the steps for new agents, from obtaining their license to the first 365 days of activity.