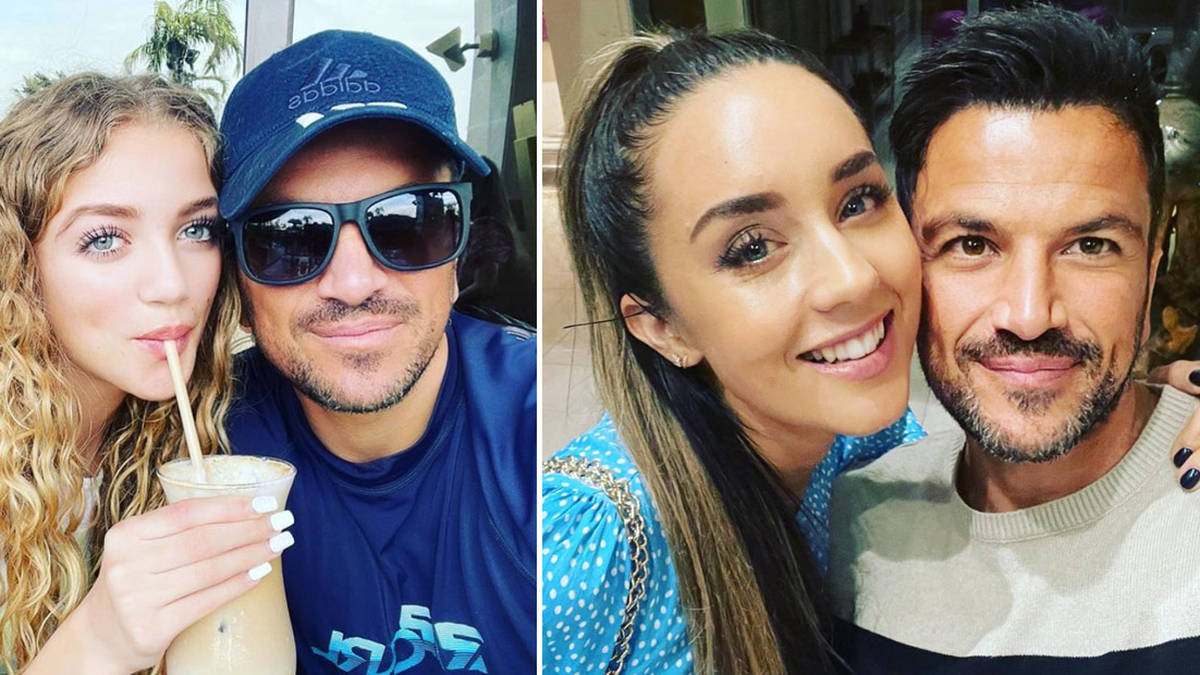 Peter Andre has confirmed that his titular reality show is returning to our screens.

Peter Andre and his family will bring their fly-in-the-wall documentary back nearly a decade after the original hit our screens.

The Mysterious Girl singer, 49, has confirmed that his wife Emily, 32, and children Princess, 14, and Junior, 16, will appear on the doc, but his youngest children Amelia, eight, and Theo, five years, will not. show.

Confirming the news to The Sun, he said: “Over the years I’ve been constantly asked if I’d ever bring it back and the answer has always been no.

“But it’s about doing it a bit differently and the kids are bigger now. Princess is about to sit her GCSEs and Junior is making her debut in the music industry.

“So we can show the two very different sides of teenage life. Emily’s career is also changing.”

Pete went on to discuss Junior’s music career, saying it was a “really exciting time” for the teenager.

He added: “We were at his video shoot the other day when this young girl walked past me, walked over to Junior and said, please, please can I take a picture with you?”

Peter’s children Emily and Theo, whom he shares with his wife Emily, have always been kept out of the spotlight by their parents.

Discussing the decision, Peter said: “From the start, Emily always said no. She wanted to keep their childhood private.

“But if Amelia comes to an age, when she’s 13 or 14, and she wants to start doing things, then we’ll discuss it. Theo is still so young. He doesn’t really understand. When he came to me seeing at Grease, he was like why is everyone saying Peter? That was so nice.