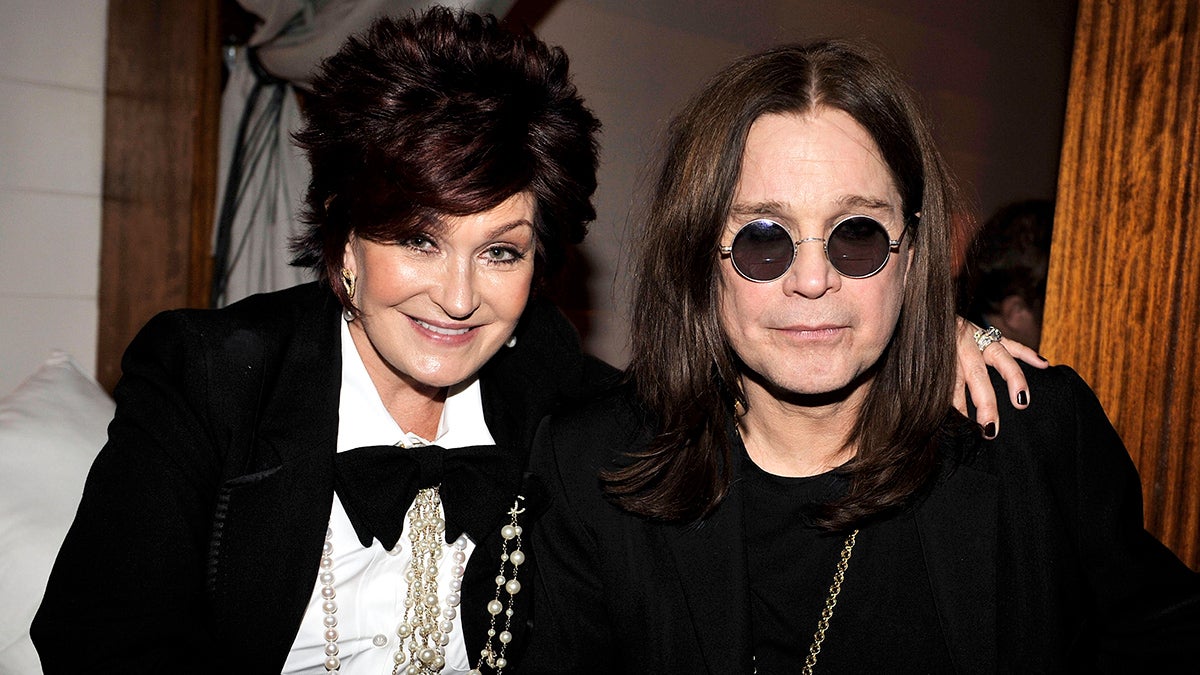 Two decades after the world heard Ozzy Osbourne repeatedly shout “Sharrrrrrrrroooonnnn” on MTV’s reality series “The Osbournes,” the first heavy metal family has a new show in the works (and likely, many more. infamous moments).

‘Home to Roost’, which will air on BBC One and iPlayer in the UK, will follow Ozzy and Sharon Osbourne as they leave Los Angeles to return to Britain. Banijay Rights will handle the international distribution of the show.

Jack and Kelly Osbourne, who grew up on “The Osbournes”, will be seen in the episodes supporting their “mum” and father as they start their lives over in Buckinghamshire, England. The show will feature Sharon’s 70th birthday, Ozzy’s tour, moving house and Kelly’s pregnancy journey.

The new series will span 10 30-minute episodes and is a collaboration between the factual and entertainment teams at Expectation.

“I am delighted that the Osbournes are sharing this next chapter in their lives with BBC viewers in what promises to be a funny, moving and honest glimpse into their new life in the UK,” said Clare Sillery, head of orders, documentaries, said in a press release.

“Joining the Osbournes on their return to the UK is a once in a lifetime opportunity. Twenty years ago, they shaped television for all of us. Today, they return home at a different stage in their lives, but with the promise of the same laughter, love and tears. We look forward to working with them and sharing it with BBC One viewers in 2023,” Ben Wicks and Colin Barr, creative directors at Expectation, said in a joint statement.

The executive producers of Expectation are Wicks, Barr and Louisa McKay.