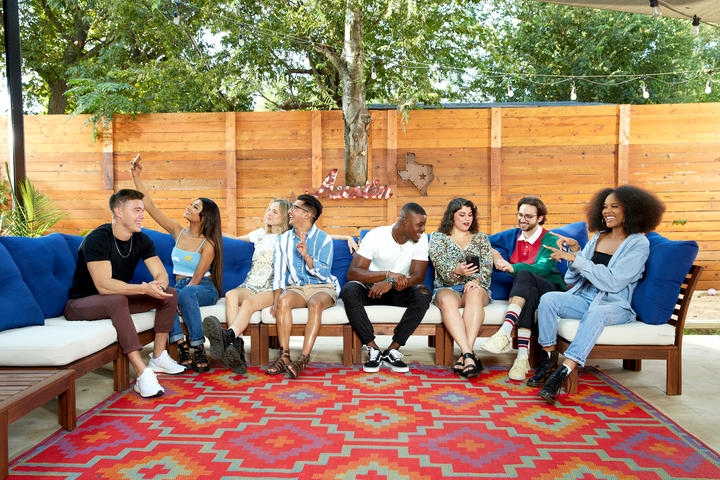 Netflix announced via Twitter on Monday that it would begin airing a reality show that was filmed in Austin in the fall.

The series, which is titled “Roaring Twenties,” will follow the lives of eight strangers in their 20s who move into an Austin home together.

The show is described as a coming-of-age story in which the cast members navigate their way to adulthood in 2021 America.

“Your twenties are a crazy, weird, and special time in your life, and you only get to live it once,” the show’s description reads.

The actors are between 23 and 28 years old and come from all over the country. One of the cast members is Abbey Humphreys, 25, originally from Houston and recently divorced, according to her biography provided by Netflix.

Netflix describes Humphreys as open to exploring love in Austin but not looking for anything serious.

Eight strangers will become roommates when they share a home in Austin, Texas, and learn to navigate the “new normal” of today’s America.

Filmed in the fall of 2021, Roaring Twenties is a new reality show that will premiere on December 10 pic.twitter.com/1eRaZ43Ahw

The series will consist of 12 episodes which will be released weekly starting December 10.