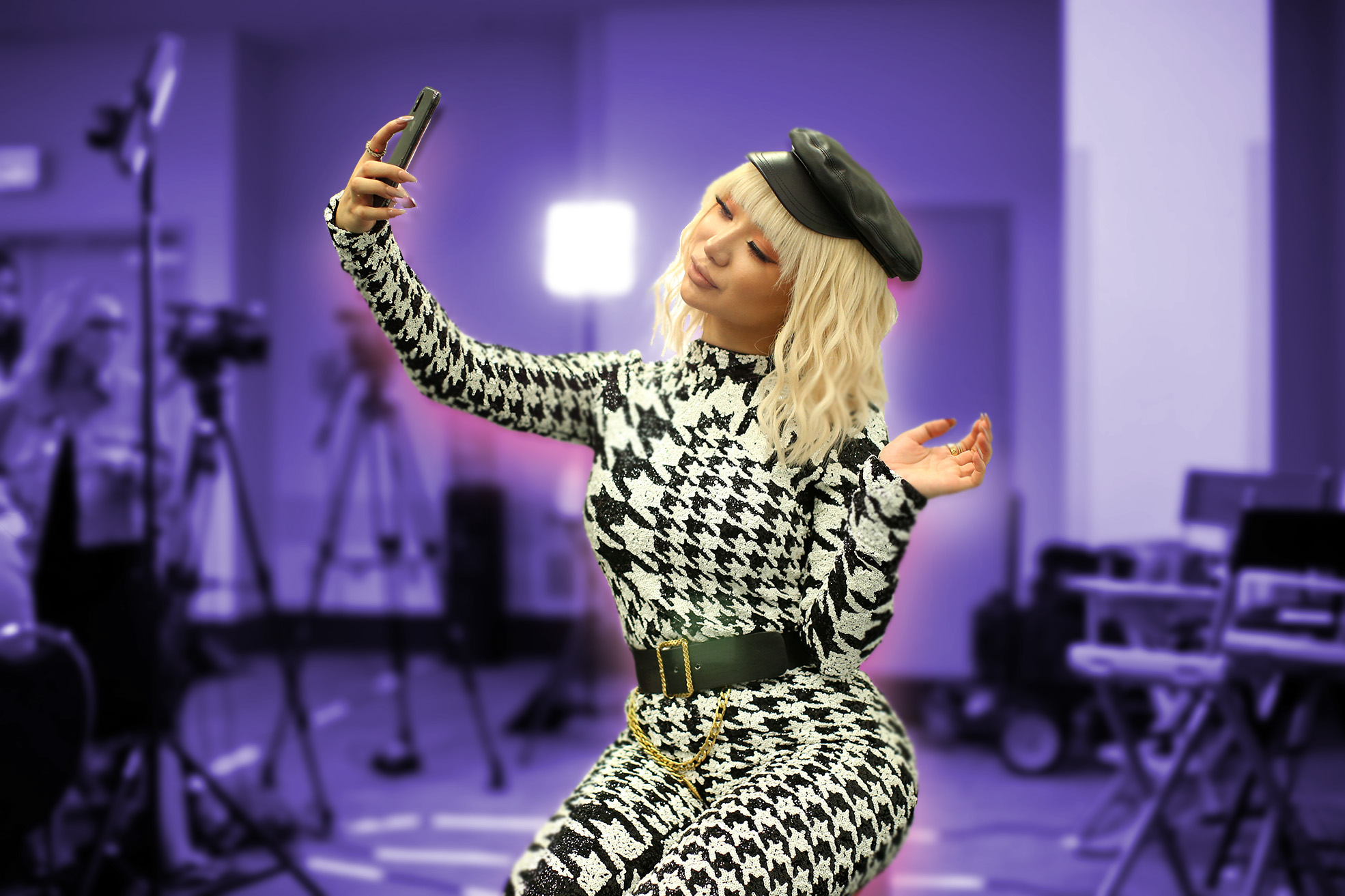 The Hype House was created in 2019 to invite a group of TikTok influencers to create content together in a SoCal mansion. People hated it, obviously, and declared it a sign of the end times. Lest you blame the youngsters, this isn’t even really content that “kids” enjoy; the Hype House is long past 2022, which suggests that the point of signing this Netflix show was to – what else? – drive viewers to their content.

“Hype House”, from the name, should be incredibly hateful. It’s hard to bear the wealth these kids have amassed from corny dance routines and lewd viral antics on TikTok. According to Forbes, Hype House alum Charli D’Amelio earned $17.5 million last year, and the show is full of scenes of opulent mansions and expensive cars. A child almost impulsively buys a Tesla because he is bored.

But “Hype House”, supposed to be the “Real Housewives” or the “Vanderpump Rules” of young people, turns instead into a depressing portrait of glory and wasted youth.