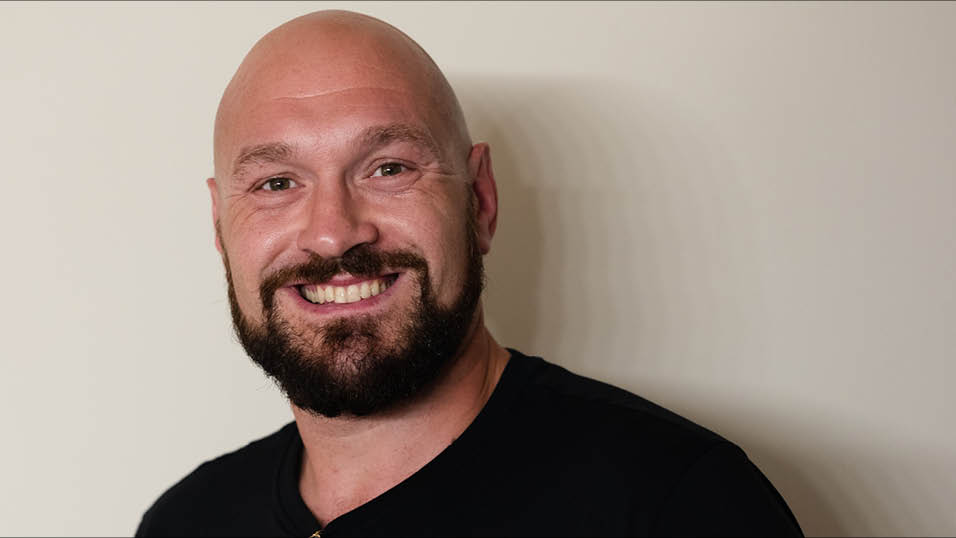 Netflix has ordered a new survival reality series from All3Media’s Studio Lambert and RAW, as well as a new Tyson Fury doc series from Optomen.

Edge of Paradise (w/t) is a new survival reality series set in two worlds: a wilderness camp and a nearby luxury villa.

It’s a game of strategy and tactics in which the players use alliances and friendships to win a place in the villa.

Competitors must be in the villa at the end for a chance to win the huge cash prize. But how real are the alliances they forge? And how far will they go to get to the villa and stay there?

The show will launch in the spring of 2023 and is a co-production between All3 Media’s Studio Lambert (The Circle) and RAW (Tinder Swindler).

Optomen’s At Home With The Furys will have exclusive access to the world heavyweight champion as he steps out of the ring and tries to embrace retirement with his amazing family, including wife Paris, father John and six children .

In addition to changing diapers and running to school, At Home With The Furys (w/t) will see Tyson constantly looking for projects to keep him busy, a world tour to meet his fans, lavish family vacations, get-togethers with other A-listers, and impromptu family camping trips.