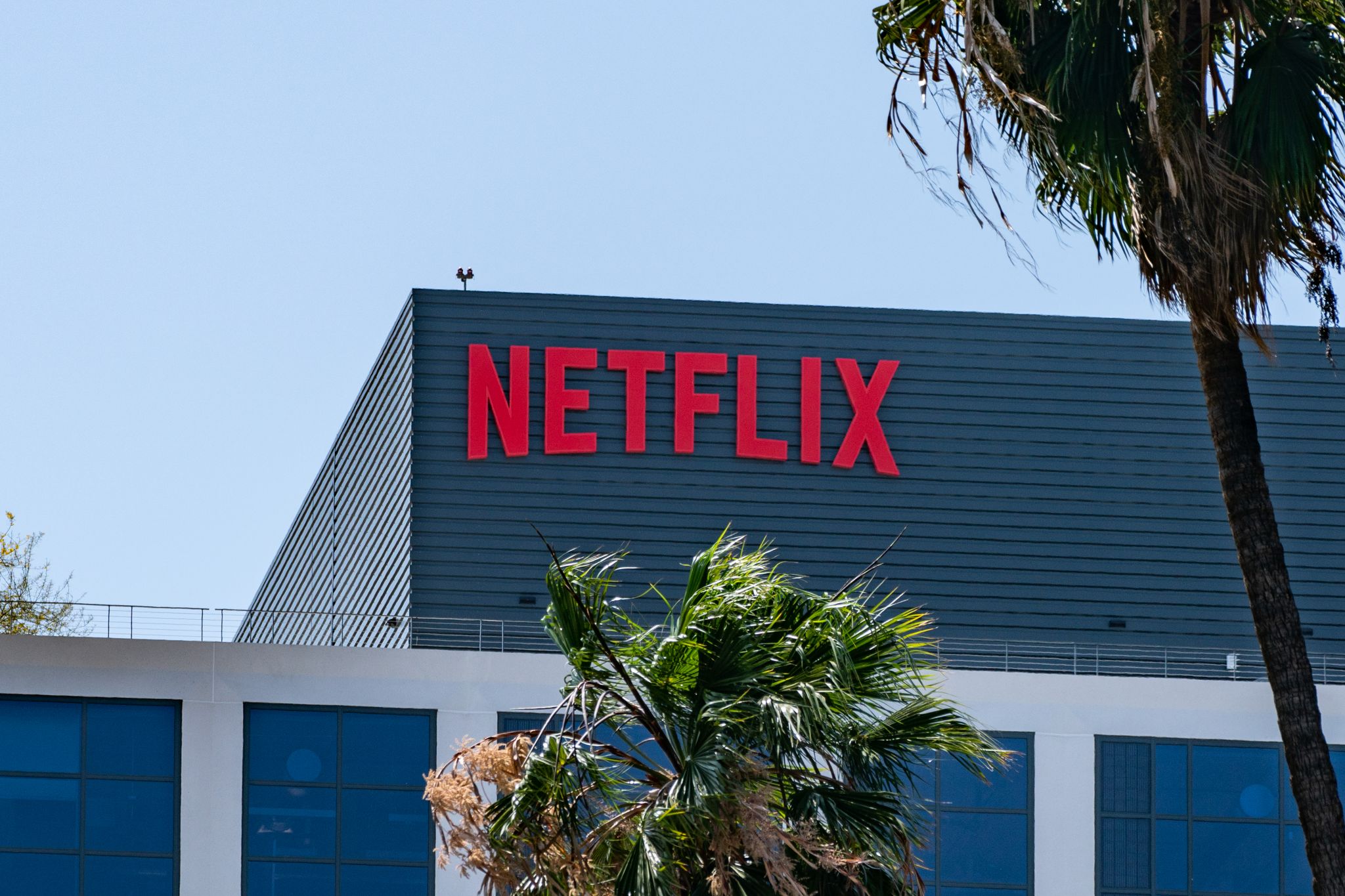 Here’s your chance to star in a Netflix reality show.

The popular streaming service is now launching its new Austin-based reality show called The Roaring Twenties, according to Deadline. It’s a coming-of-age story of eight young people in their twenties who set out to succeed in life and love in the city of Texas.

Netflix also announced that it has chosen two more seasons of The circle and renewed Indian matchmaking and The American barbecue showdown.

The streamer has steadily increased his reality list with shows such as Love is blind, Empire bling, and Too hot to handle it. If you are interested, the submission says “no need for ring lights or glam, just be the real you”. Register, Click here.