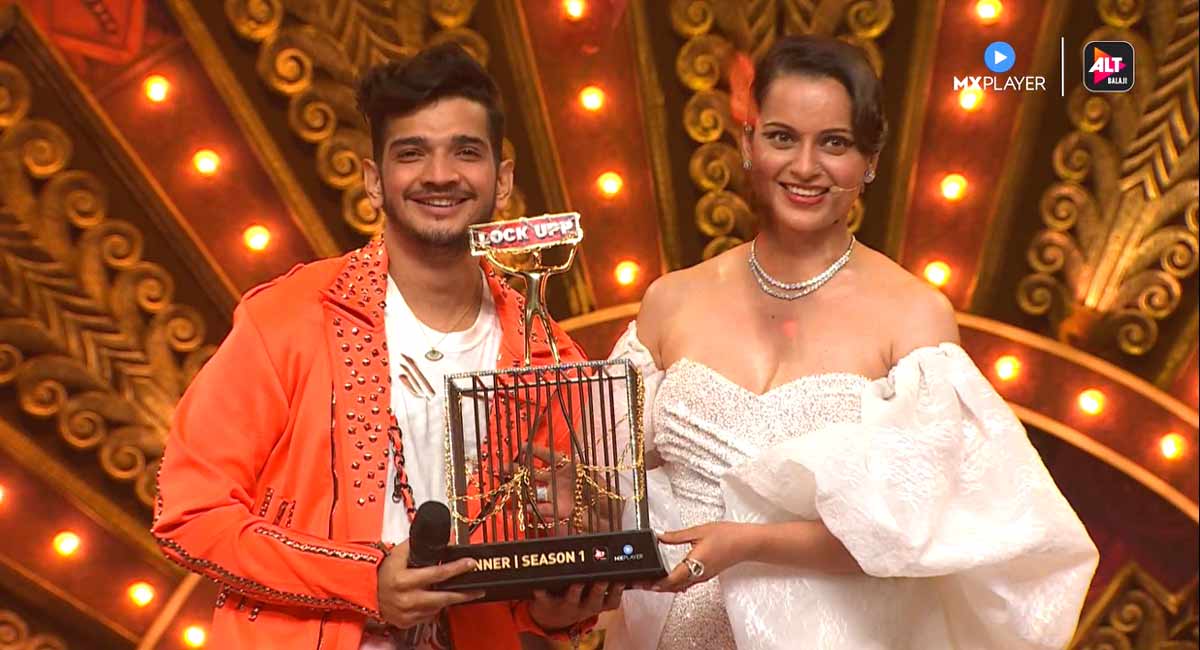 On Saturday night, Munawar lifted the winner’s trophy, beating competitor Payal Rohatgi in the final race. He was declared the winner after receiving over 18 lakh votes.

Apart from the trophy, Munawar also won Rs 20 lakh, a car and an all-expenses-paid trip to Italy.

Apart from forming strong bonds with other participants, Munawar, who was arrested by Indore Police in a case for allegedly hurting religious feelings and has been in jail for almost a month in 2021, has also revealed several shocking anecdotes from his life during his trip on the Show. He talked about how he was physically abused as a child. He also revealed that his mother committed suicide.