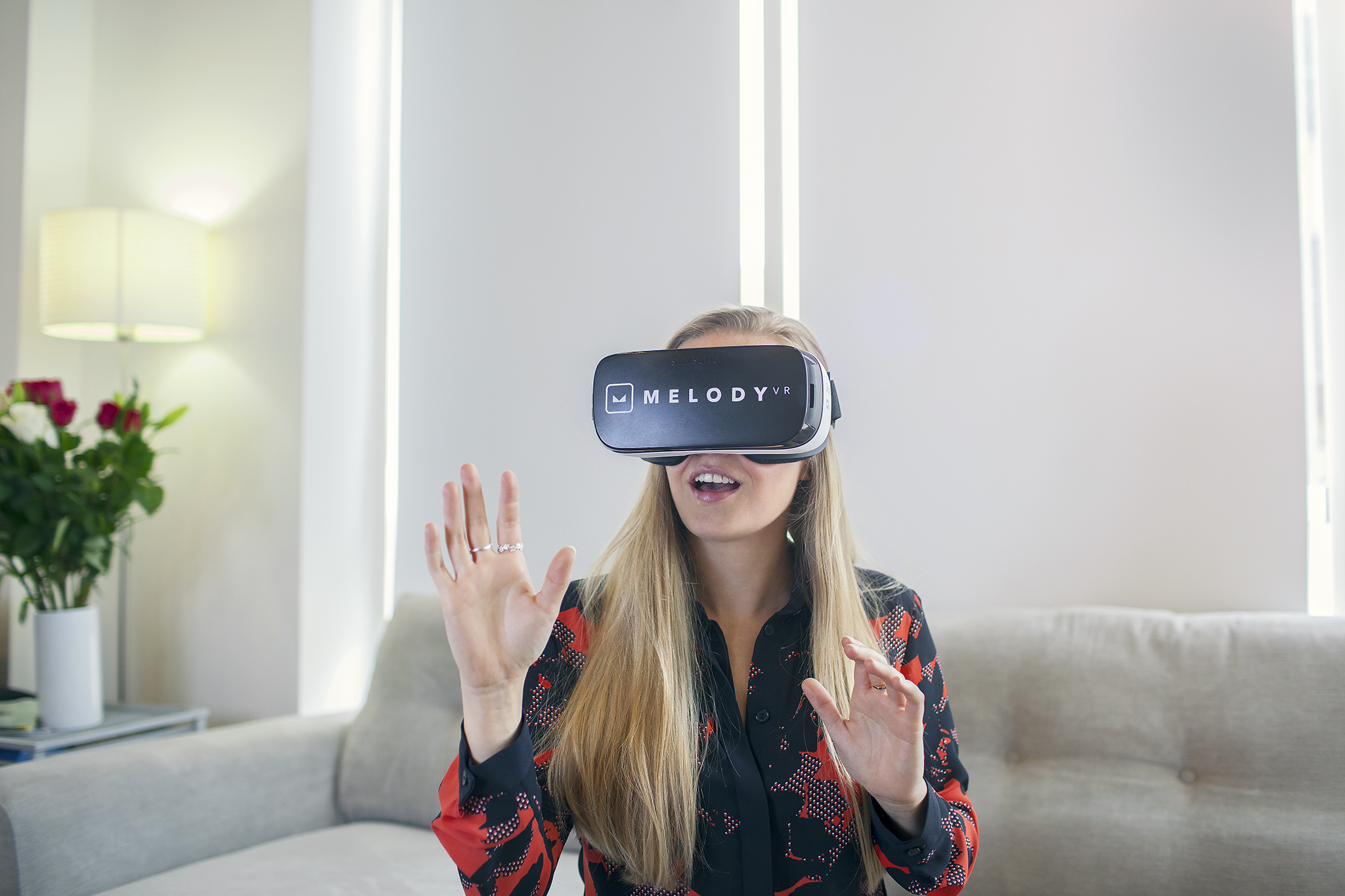 After another Â£ 5million ($ 6.5million) round of fundraising, the UK-based startup wasted no time investing that money in the business and boosting its global expansion. MelodyVR has already hired a new president and CEO for North America since funding, Ben Samuels joins the team at fan-artist interaction app Bkstg.

Not the only staff reshuffle, ex-Spotify executive Nikki Lambert is promoted to chief marketing officer. MelodyVR CEO Anthony Matchett said Nikki has â€œbeen invaluable since joining the company last year. As we progress towards the launch, we will devote additional resources to marketing across Europe and the United States, building on our strategy of amplifying artists, labels and hardware partners when they talk about our platform and our content.

With the recent agreements signed between MelodyVR and the majors Warner and Universal, the startup tends to dominate its own niche as virtual reality becomes more and more popular. With agreements with major labels, MelodyVR can use its music and rights for virtual reality experiences.

MelodyVR CEO Anthony Matchett said, â€œMelodyVR was founded with the simple vision of empowering music fans around the world to connect with the artists they love through next-generation technologies, empowering consumers to connect. virtually stand on stage at any concert or in the recording studio. with their favorite artists.

â€œSince the creation of the company three years ago, the virtual reality market today is almost incomparable. Hardware makers like Facebook, Samsung, Sony, Microsoft, and Google have all shipped VR hardware, and many are releasing new or updated VR devices.

â€œOver the past three years, we have seen the number of RV users grow from less than 200,000 prototype devices to more than 6.5 million units worldwide, for the next three years, a market study estimates that there will be over 225 million VR devices in the hands of consumers. Just as MTV conquered video in the 90s and Spotify redefined music consumption in the past decade, MelodyVR’s goal is to deliver the next generation of music content to fans.

Matchett went on, confirming that the Â£ 5million they raised “would fuel the global expansion of our business, to reach more artists, more partners and in turn more consumers”. Continuing to say, â€œWe will also be investing in additional resources and staff globally, with the aim of attracting even more top talent to the UK, as well as across the US offices in Los Angeles, New York, Miami and Nashville, as well as other music industry epicenters, around the world.

â€œOver the next few months and after having recently entered into partnerships with Universal Music Group and Warner Music Group, our aim is to further expand our position as market leader by entering into agreements with music publishers, management companies collective and performing rights organizations globally, improving opportunities. for the deployment of the MelodyVR platform around the world.