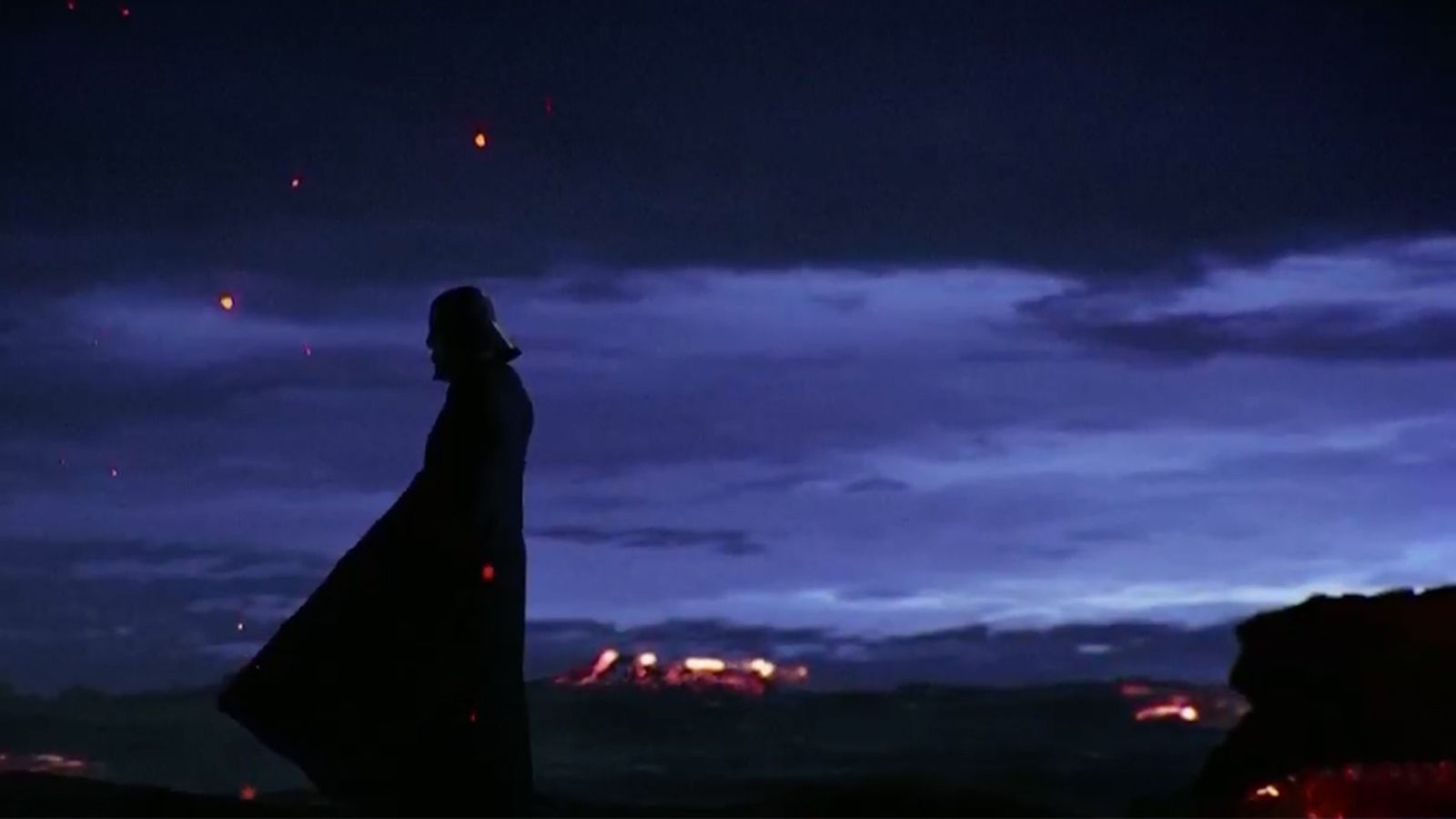 Industrial Light & Magic’s Immersive Entertainment Division Seeks Top Hollywood Talent to Create Next Star wars virtual reality experience, and the main character is as large as possible. During Star wars Celebration panel, writer David S. Goyer (Batman begins, Steel man) has joined the ILM’x xLab team to announce that they are working on an original narrative VR experience that will allow viewers to participate and be a part of the story – and the main character is none other than Darth Vader.

Goyer has been a major creative force in genre films and television for years, working on everything from Christopher Nolan’s Batman films to shows like FlashForward and Constantine, but working on something with xLab is clearly a whole different kind of challenge. The project is an entirely original story that takes place in the Star wars universe, written in conjunction with the same mastermind that oversees new live-action movies. Untitled Project Vader will be so tightly integrated into the overall universe that Lucasfilm Creative Director Pablo Hidalgo has said his screenplay will actually be considered serial canon, alongside new films, novels and comics. But it won’t be the kind of passive experience that audiences have when they watch a TV show, or even undertake a traditional gaming experience.

“You are the visitor to this story unfolding in and around you, and to some extent you might even have an effect on [the narrative]”Goyer said.” You can pick up things, you can open things. You can push things, you can walk. You can touch characters. The experience will take place in a “persistent” world, a world which alternates day and night, whose weather conditions change and which continues even after the “visitor” has walked through history for the first time. time.

If this sounds like the xLab team is heading to OASIS Where The matrix, that’s because they are in so many ways. When we first spoke to the team last year, it was clear that they weren’t just focusing on the kind of promotional ties or gaming experiences that were the first steps in VR. . Instead, they were examining the potential of virtual, augmented, and mixed reality to create new storytelling media – with the world and characters of Star wars serving as their creative palette. While xLab has since completed several experimental projects (and announced that its lightsaber set Essays on Tatooine would get a public release), the untitled Vader project appears to be the first attempt to truly realize that grander vision.

“The difference between cinema and television and virtual reality – especially with the fidelity that [the xLab] the team is working is that you really feel there. The feeling of presence is not just a buzzword, â€said Goyer. And while wearing goggles might not seem like the best way to get emotionally involved in a story, Goyer said his experience was actually the opposite. “It can make you sad, and make you bend over, and make you feel for a character in a way you’ve never done before.” In a way that you can’t really do on any other medium. And that can scare you. “

Of course, teasing is one thing; actually finishing and distributing the finished project is another thing. But while it may seem like the Vader VR movie is sci-fi, it might be here sooner than people think. “I’m really, really excited for a year or two [from now] – whenever that happens – and you can find out what we’re working on, â€Goyer told the crowd. â€œIt’s quite breathtaking.

THE WAY RIDICULATES THE AWAKENING OF THE ALMOST OPEN FORCE