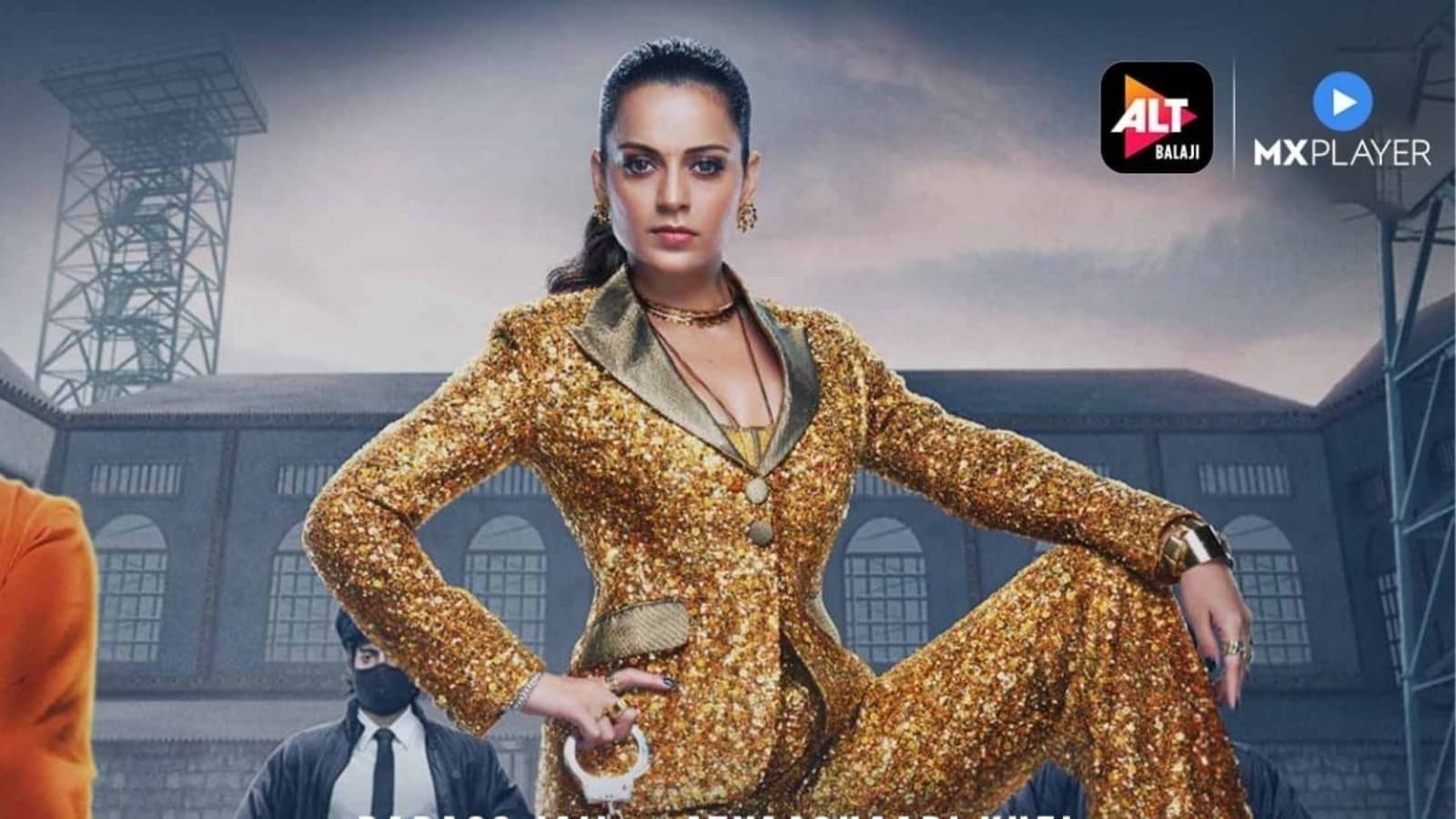 You can watch Lock Upp, a reality TV show hosted by Bollywood actress Kangana Ranaut on AltBalaji and MX Player.

Lock Upp is a reality TV show hosted by Bollywood actress Kangana Ranaut. The show will have 16 famous contestants locked up in jail for 72 days. The show began airing on AltBalaji and MX Player on February 27 from 10 p.m. Lock Upp will be broadcast live 24/7 and can be viewed for free. Daily episodes will drop at 10:30 p.m. Informing on the same Alt Balaji tweeted, “Sharmas ka ho gaya jhagda, kya hoga step agla? Check out tonight, daily episodes drop at 10:30 p.m. Watch #LockUpp Live 24×7.”

According to the format of the show, 16 controversial celebrities will be locked up in the prison without even benefiting from basic amenities. Although the show seems to be similar to one of the other famous reality show called Bigg Boss, hosted by Salman Khan, here is one difference which is Lock Upp contestants will have to share their darkest secrets to survive the game.

Some of the contestants of the show include Karanvir Bohra, Poonam Pandey, Nisha Rawal, Babita Phogat among others. The first episode of the show is already out and if you missed it then there is nothing to worry, you can watch it now.

Lock Upp: when, where and how to watch

You can watch Lock Upp on either of the two streaming platforms MX Player and AltBalaji and that too for free. Daily episodes will air at 10:30 p.m. Whereas if you want to watch it live then you can know that it is live streaming 24/7. If you don’t have any of the MX Player or AltBalaji apps, you can download it from Google Play Store if you are an Android user or via App Store if you are an iPhone user.