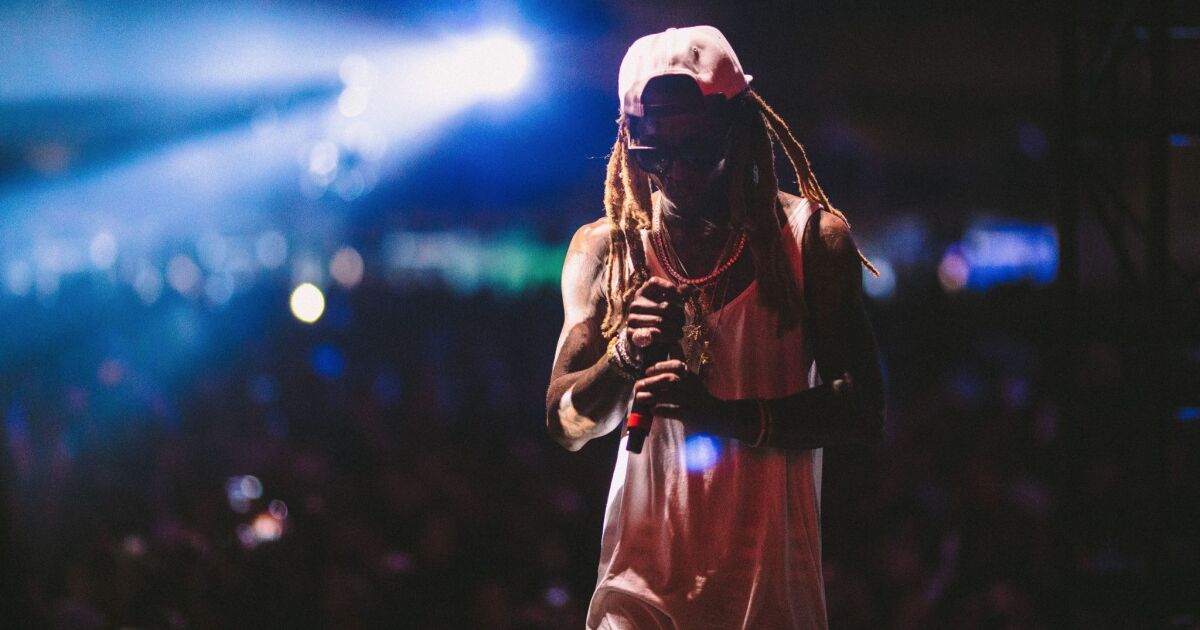 Hulu’s new virtual reality musical documentary series has arrived, and the first episode is an immersive glimpse into the world of rap star Lil Wayne.

The series, titled “On Stage,” debuted Thursday via the streaming service’s VR app. The episodes can also be viewed traditionally on Hulu. In the first episode, Wayne takes the cameras out as he prepares for his annual homecoming concert, the Lil Weezyana Fest.

“On Stage” is produced alongside concert promoter Live Nation, with the short series aimed at providing a deep dive into the creative process of an artist’s live music experience.

â€œVirtual reality is an entirely new medium, and ‘On Stage’ is a one-of-a-kind premium music experience,â€ Noah Heller, vice president of emerging technologies at Hulu, said in a statement. “Our partnership with Live Nationâ€¦ allowed us to create an experience where you, the fan, are on stage for the performance and behind the scenes with the artist.”

Major Lazer will be the presenter of the next installment of â€œOn Stageâ€. The episode will follow the multi-platinum group as they perform in Kingston, Jamaica, and explore the roots of modern dancehall. Its release date has not yet been announced.

See the most read stories in Entertainment this hour Â»

Watch a trailer for the first episode below: