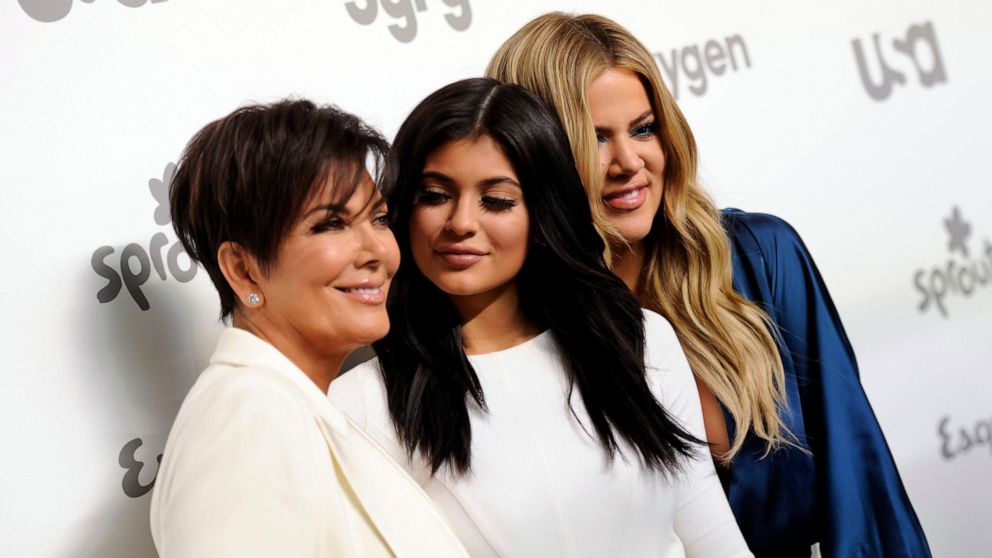 A lawyer for former reality TV star Blac Chyna told a jury that the Kardashian family worked together to smear her reputation and ruin her television career.

Chyna, a model and former reality TV star whose legal name is Angela White, is suing the ‘Keeping Up With the Kardashians’ matriarch and her daughters Kim Kardashian, Khloe Kardashian and Kylie Jenner for loss of income since the spinoff ended of 2016 after one season, and the resulting loss of celebrity purchasing power.

“Kris Jenner has decided to cancel ‘Rob & Chyna,'” Chyna’s attorney Lynne Ciani told the jury as Jenner and the other Kardashian women sat front row in the gallery. “And she brought in her three daughters to help her accomplish that.”

Defendants’ attorney Michael G. Rhodes began his opening statement by introducing his clients and having them stand up, saying that Kris Jenner “runs the vast empire this family has built from the ground up” and calling Kim Kardashian of “one of the most famous people.”

Chyna, he said, really wanted what they had.

“The evidence is going to show you that Miss White would say or do anything to be part of this family,” Rhodes said.

He said the couple’s reality show was canceled by E! Network not because of the Kardashians’ machinations, but because they broke up.

Ciani reported on the couple’s whirlwind relationship and the crazy year of 2016.

They met in January, announced their engagement in April, announced they were having a baby in May, and in November started their reality show and had a daughter, Dream.

“They really clicked, and it was one of those relationships that once they clicked, it really moved fast,” Ciani said.

Both parties agree that on December 4, 2016, a day when Chyna and Rob Kardashian celebrated their show’s renewal for a second season, the two got into a terrible argument that permanently damaged their relationship.

The various accounts of this day will occupy a large part of the trial which should last from seven to ten days. All four defendants are expected to appear.

Ciani said that in messages to the show manager, Jenner said Chyna beat Rob Kardashian with a pole and wrapped a phone charging cord around his neck so tightly it left marks.

But Ciani said unaired footage from the show would show he was not seriously injured.

And she said Kris Jenner used her daughters to publicize the alleged abuse to key people with power over the future of the show.

Rhodes told the jury there was evidence of abuse, but said, more importantly, the couple’s relationship effectively ended that day, as did any real future for the show, although he said it was months before any decision was made to give it up.

Chyna spoke out in the final minutes of the day, describing her youth and her initial big break when rapper Drake saw her working as a stripper at a Miami club and named her in a song. She returns to the witness chair on Wednesday.

She is suing the Kardashian family for $100 million in the lawsuit first filed in 2017, alleging defamation and interference with contracts.

Earlier Tuesday, after a selection process that saw many would-be jurors express their contempt for the Kardashians and the world of reality TV, the two sides chose a panel of eight men and eight women for the trial.

Four of the jurors will be alternates, but Superior Court Judge Gregory W. Alarcon said he would not declare which ones until deliberations begin.