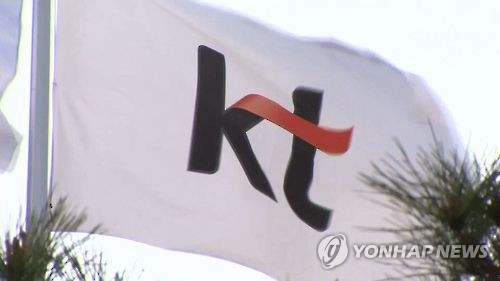 “Genie VR,” a computer-generated multimedia service that plays visuals along with music content, will be delivered on a separate section of Genie’s mobile app, music services maker and distributor said at a press conference .

Wearing an HMD or head-mounted display, Genie VR users can watch concerts and performances by K-pop stars in a lively three-dimensional cyber-presence. Users can adjust the 360 â€‹â€‹degree view with their smartphones, while using the Genie app.

Genie VR is part of KT Music’s “GiGA VR” project, which aims to create music content based on virtual reality and develop VR players for a futuristic music service that takes music videos to the next level.

By the end of this year, KT Music plans to produce 100 articles of music content in virtual reality, using concerts, showcases and other shows related to cultural content, in partnership with seven major management agencies. stars.

By analyzing a big data pool made up of some 10 billion factors in music streaming history, Genie Smart Life delivers music content matched by user location, weather, and even physical cues. (Yonhap)