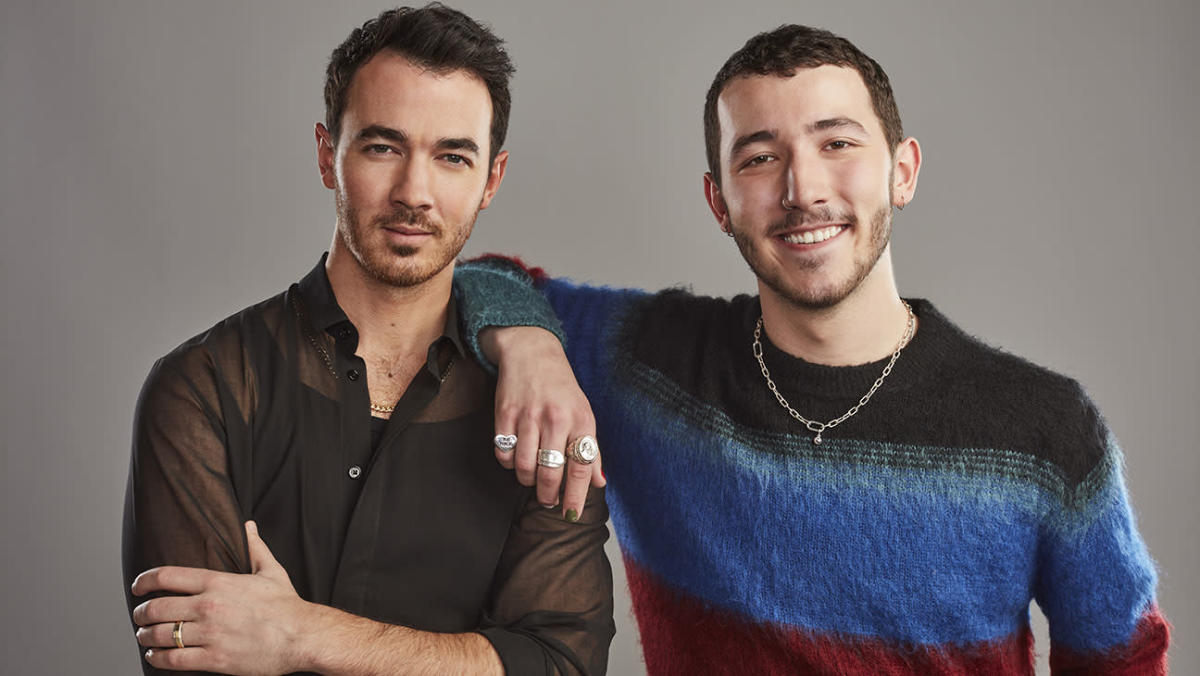 ABC will be competing famous names for cash prizes in an upcoming unscripted series.

Famous last names, that is. First names, not so much.

More from The Hollywood Reporter

The network is lit Claim to fame, a competition show in which 12 celebrity-related people “step out of the shadow of their famous family member and live together under one roof, concealing their identities and lineages in pursuit of their own fame and fortune.” . Brothers Kevin and Frankie Jonas will host the show, which just Love is blind producer Kinetic Content and the year-old alternate unit of Walt Disney Television.

Claim to fame going to be a Big Brother-style competition in which the 12 players are isolated from the outside world and compete in challenges and form alliances to stay in the game. Keeping the identity of their famous relatives secret will also be a key part of the gameplay.

The show marks a return to the Disney fold for Kevin Jonas, who, along with brothers Nick and Joe, shot to fame in the 2000s with the help of the Disney Channel and Hollywood Records. Youngest sibling Frankie might qualify as an “unfamous” Jonas sibling to those born before the turn of the century, but the 21-year-old also has nearly 2 million followers on TikTok. He also appeared in several episodes of his older brothers’ Disney Channel sitcom. Jonah in 2009-10 and did voice work on the English version of Hayao Miyazaki’s 2008 film Ponyo.

Chris Coelen, Eric Detwiler and Scott Teti will serve as executive producers Claim to fame with showrunner Paul Osborne and director Brian Smith. A premiere date has not been set.

The best of The Hollywood Reporter