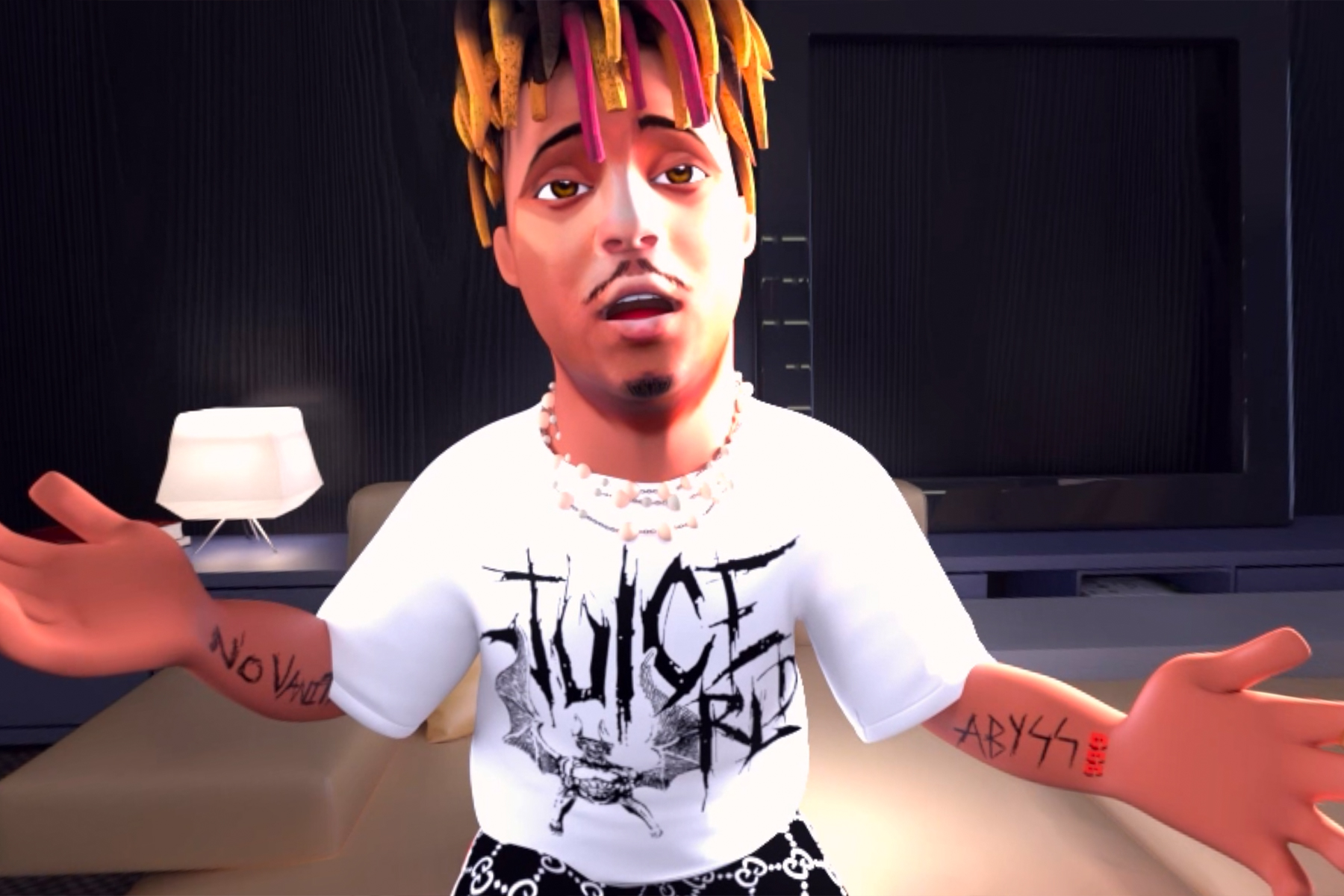 Juice WRLD’s “Wishing Well” was launched as a virtual reality experience via Ceek VRof the platform for its subscribers. The track appears on the late Chicago rapper’s 2020 posthumous LP, Legends never die.

The virtual reality music video features an animated take on Juice WRLD as he navigates the isolating world of addiction, where floating emojis and drug-induced imagery illustrate the complex emotions he suppresses, both from his relatives and himself.

Ceek VR, Interscope and Grade A Productions created the virtual reality music video based on the original directed by animators KDC Visions. In the new clip, 360-degree scenes provide an immersive experience in the desolate world he paints via lyrics and at times, the VR visuals bring the viewer face to face with the rapper as he sings the poignant song. .

Last month a remix of Juice WRLD’s hit single “Lucid Dreams” starring Lil Uzi Vert was released, which appears on the special reissue of his 2018 debut album, Goodbye and good riddance. Juice Wrld’s last video to film was â€œBad Boyâ€ with Young Thug, which dropped in January. A visual for “ConversationsArrived the following month, with footage of the rapper on the road and performing; it also offers a new freestyle.