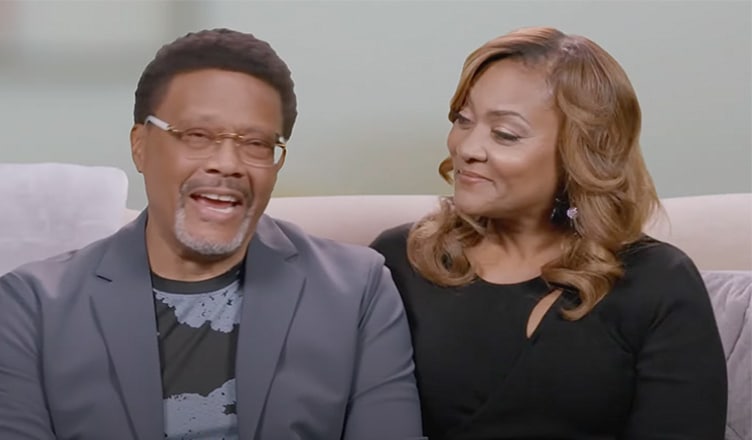 Judge Greg Mathis gets a new reality show this summer on E!

The series titled Mathis Family Matters will premiere in June and will feature Judge Mathis and his extended family.

According to E!, the show will give fans a unique look into Mathis’ life and his experiences outside of the courtroom. The series will also explore the relationships between Mathis, his wife and four adult children.

For the first time in 15 years, all of the Mathis children are living in the same town, and while Mathis can rule in the courtroom, helping his adult children navigate life can be a little more difficult.

Watch the trailer below.