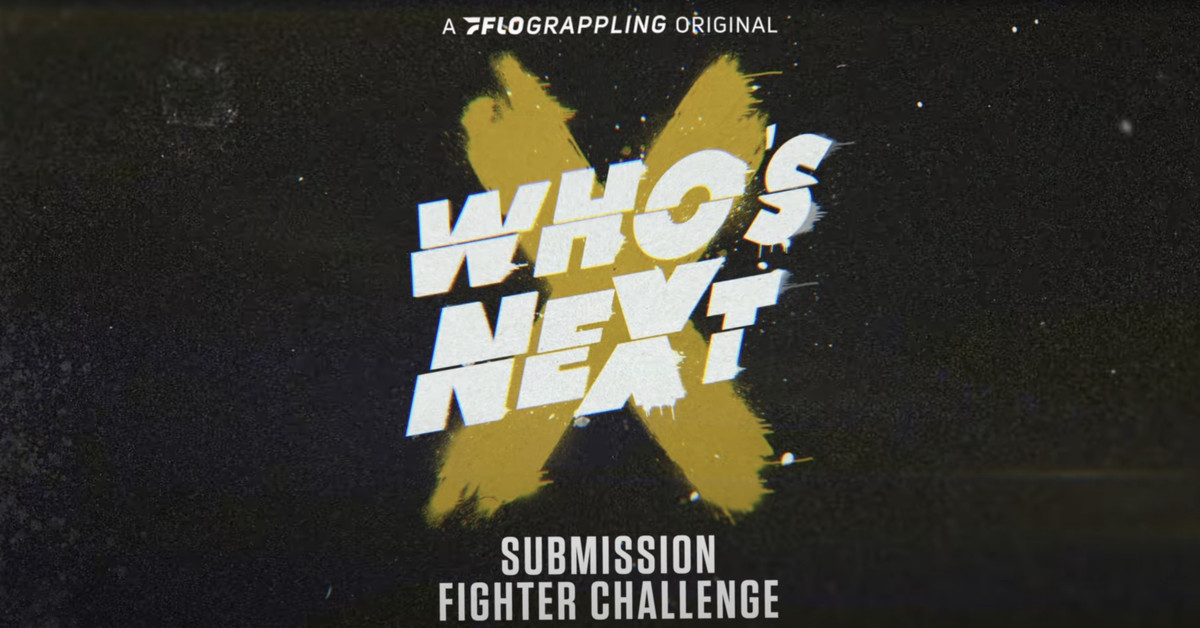 One of the main catalysts for the growth of mixed martial arts has been the reality television series Ultimate Fighter. The show debuted in January 2005 and featured 16 contestants in the middleweight and light heavyweight divisions competing for a UFC contract. Trainers Chuck Liddell and Randy Couture led the training of eventual UFC stars Forrest Griffin, Stephan Bonnar, Josh Koscheck, Diego Sanchez, Kenny Florian and Chris Leben. The show not only featured great fights, but also various challenges and lots of drama, serving as an introduction to the lifestyle and personalities of many top mixed martial artists.

FloGrappling now brings a similar spectacle to the world of jiu-jitsu. The show, titled Who’s Next, will feature 16 grapplers vying for a 3-game Who’s Number One contract. Who’s Number One held its inaugural event in February 2020 and has since become one of the premier jiu-jitsu super fight shows. In September 2021, they launched the WNO Championships, where the five division winners each received $30,000.

Who’s Next matches will be submitted only with no time limit. The coaches will be WNO Championship winner Tim Spriggs and ADCC silver medalist Craig Jones. Tim Spriggs was the biggest underdog in the WNO heavyweight group in September. He beat Tex Johnson via first-round decision and then submitted Haisam Rida and Kaynan Duarte, both via inside heel hook. Craig Jones burst onto the scene with submission victories over Leandro Lo and Murilo Santana at the 2017 ADCC World Championships. He then took 2nd place in 2019 and became one of the best leg lockers in the sport.

Jay Rodriguez recently won the ADCC West Coast Trials with all submission wins, including a buggy choke in the 88kg final. Andy Varela also had an outstanding performance at the West Coast Trials, advancing to the final and losing a close match against William Tackett.

Who’s Next premieres Wednesday, May 18 on flograppling.com.