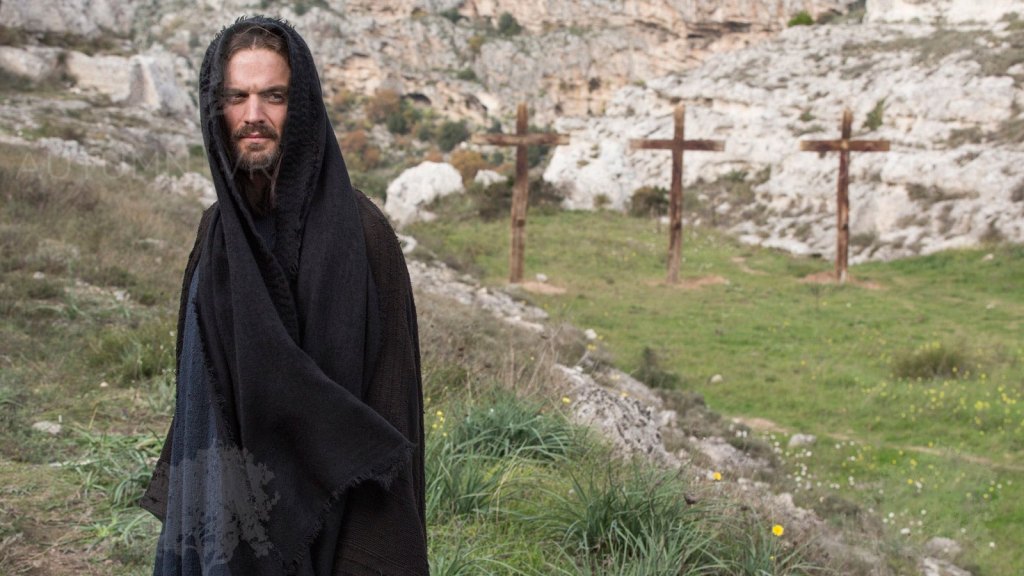 The 90-minute film will be available on all major mobile and premium virtual reality platforms, including Google Cardboard, Samsung Gear, Oculus Rift, PlayStation VR and HTC Vive, according to the companies. The price has not yet been fixed.

“Jesus VR – The Story of Christ” is produced by Enzo Sisti, a film veteran whose credits include “The English Patient” and “The Passion of the Christ” by Mel Gibson. The film’s religious advisor is Father William Fulco, who is also a consultant on “The Passion of Christ”.

The film was shot in October 2015 entirely in 360 degree 4K video on location in Matera, Italy, the ancient village that also served as the setting for “Passion of the Christ”. The producers promise a virtual reality experience where you are for all of Jesus’ life and death, from his baptism to the Sermon on the Mount and from the Last Supper to his crucifixion.

David Hansen, whose credits include â€œHellion,â€ â€œLovesong,â€ and â€œEntertainment,â€ directed and produced the film, alongside producers Johnny Mac and Russell Naftal and Alex Barder of VRWERX. Hansen and Mac run Autumn Productions, the Toronto company that produced and funded the film. In addition to “Lovesong” and “Entertainment”, both of which premiered at the Sundance Film Festival, the fall slate includes the upcoming films “Elvis and Nixon”, “The Brits are Coming” and ” Behold My Heart “.

â€œViewers really feel like they are here with Jesus and his disciples,â€ Hansen said in a statement. “It’s the most powerful story of all time and virtual reality is the perfect way to tell it.”

Sisti added in a statement: â€œI am more than delighted to be a part of this revolutionary project. It’s such a thrilling take on the story of Christ as I have ever seen and its production values â€‹â€‹will absolutely set a new benchmark for virtual reality.

The cast of “Jesus VR – The Story of Christ” includes Tim Fellingham as Jesus, Mish Boyko as Peter, Christian Serritiello as Andrew, Rhys Howells as Judas and Matteo Carlomagno as John. The screenplay is by AndrÃ© van Heerden.