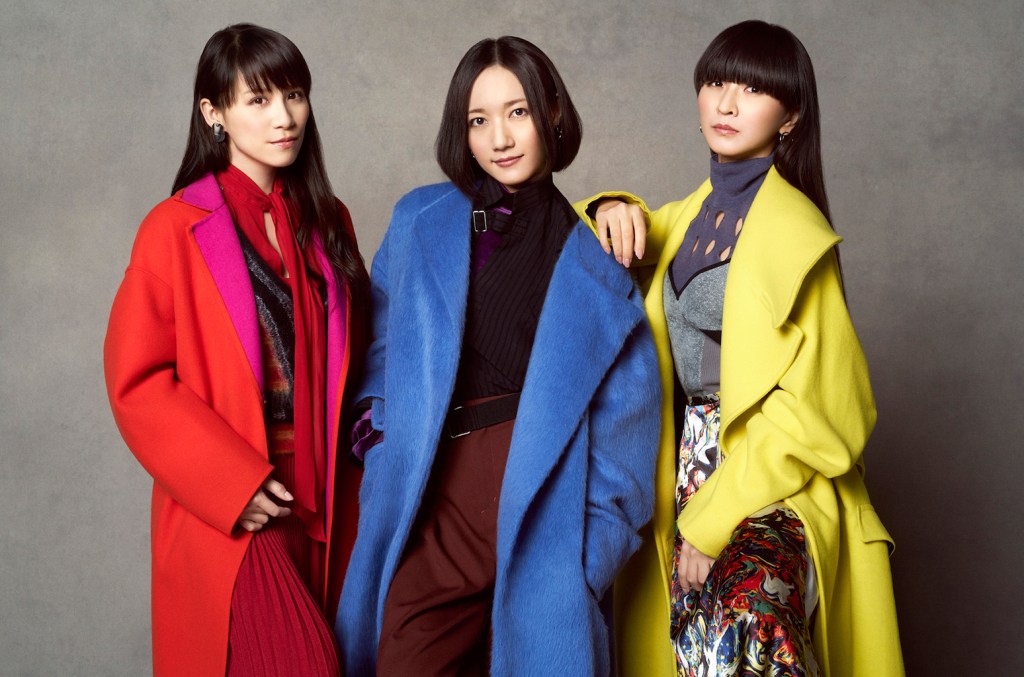 Since the beginning of the year, the song “Everyday” by Perfume and the effervescent choreography of the J-pop dance trio inspired by “awa” (bubbles) were featured in the campaign for Panasonic washing machines.

The latest AWA campaign video is a virtual reality version titled “Everyday: AWA DANCE 360 Â° VR ver.” which allows viewers to virtually stand in the center of the trio and watch them dance from all sides.

The Panasonic Center showrooms in Tokyo and Osaka have also set up a VR corner equipped with glasses to allow visitors to experience the world of video as if they were really there.

Perfume will be releasing a collection of their music videos on November 29 called Perfume clips 2. The regular version of the new â€œEverydayâ€ visuals will be included in the collection and will not be published anywhere else.