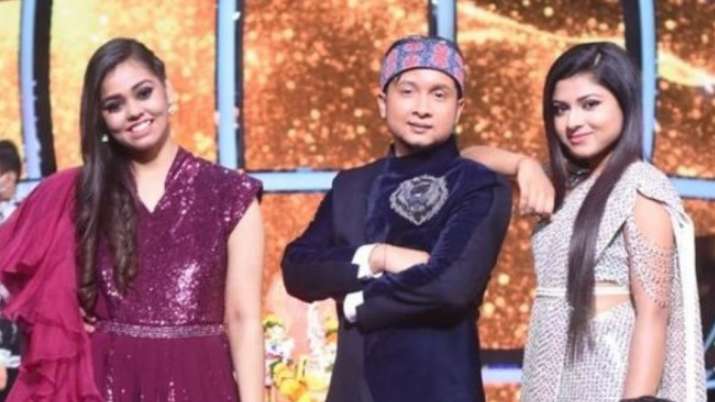 The most popular sung reality show on television ‘Indian Idol 12’ is set to close the curtains on the 75th Independence Day this year. This is the longest season and it will end with a bang, ushering in a new era of reality TV. Contestants including Pawandeep Rajan, Arunita Kanjilal, Mohd Danish, Shanmukhapriya, Nihal Turao and Sayli Kamble have reached the final and will compete for the title now. With an extravagant roster of names attending the final, Indian wrestler Khali will also be seen cheering on one of the top finalists, Mohd Danish.

Khali, who seems happy to be on the show, praises the Danish. He said: “I am a huge fan of Indian Idol and have come to support Mohd Danish and wish him all the best.”

Speaking about meeting Khali, Danish said: “It’s like a blessing for me to have had the chance to meet Khali Sir. For me it’s like a dream come true and it’s really amazing to see how down to earth he is. He motivated us all and I’m grateful to the show for giving me the chance to meet him. “

The grand finale of the sung reality show Indian Idol takes place on August 15 (Sunday). Viewers can watch the show on SONY TV channel from 12:00 p.m. to 12:00 a.m. It will run for 12 hours live on Sunday. The cast and crew as well as the 6 finalists shot for the episode that will mark the new era of reality TV.