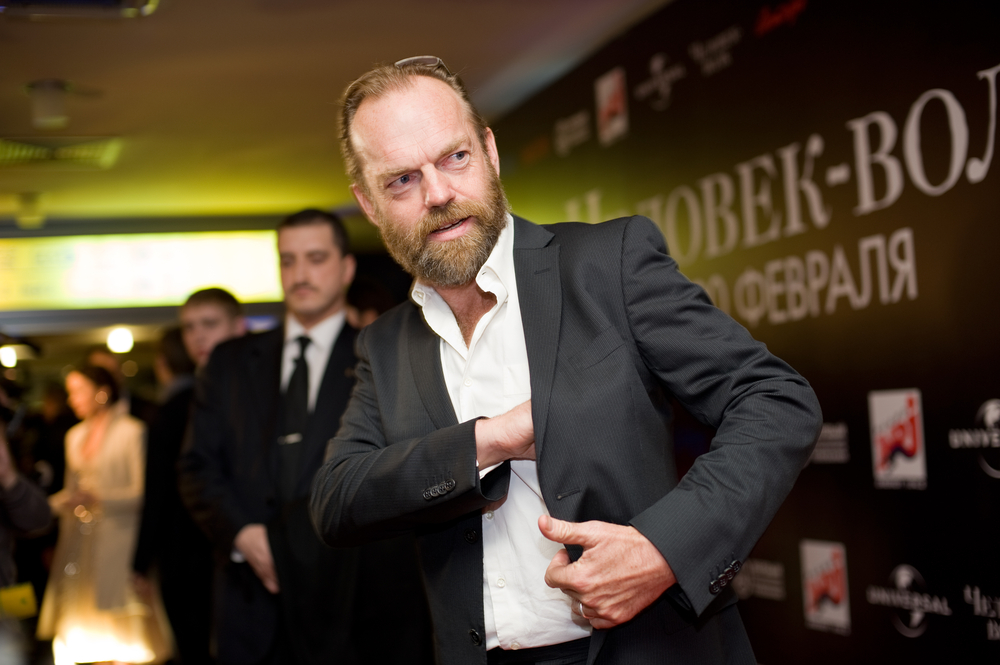 There is a interesting change of mentality in progress in the cinema industry. Although virtual reality is still considered a niche medium, the situation is largely to improve. Hugo Weaving is currently directing the world’s first VR feature film. Keeping viewers engaged while wearing a VR headset for more than eighty minutes will be difficult in many ways.

Hugo Weaving has an interesting plan

So far, the VR industry has experienced different kinds of movie content. From experiences to documentaries and short films, everything is available on different platforms. One thing notoriously missing from the list is a full VR movie. Considering the high costs involved in creating such a movie, it’s not entirely surprising at the moment. Also, the filmmakers haven’t shown much interest in exploring this option either.

This is not the case with Hugo Weaving. This movie star is best known for his appearances in The Lord of the Rings and The Matrix. He will now play an important role in the Australian drama Lone Wolf. It is based on the novel The Secret Agent and will tell the story of a terrorist cell. Weaving will play the role of a government minister in this film.

With a release date slated for 2019, Lone Wolf director Jonathan Ogilvie has a lot of work ahead of him. His vision to create a 2D version and a VR version of the same film will certainly set an interesting precedent. The goal is to have the 3D version play in regular theaters, while the VR version will be made available to smartphone-driven VR headsets and select VR events in theaters.

Spending around 90 minutes in virtual reality without doing anything is a strange concept. Until now, there was no indication that consumers were ready for such an experience, let alone that they wanted to experience it. It’s just uncomfortable to wear a VR headset for more than 30 minutes, even with the new generation coming to market. Additionally, the story itself will need to be of very high quality to keep viewers engaged during this time.

If you liked this article, be sure to follow us on Twitter @thevrbase and subscribe to our newsletter to stay up to date with the latest VR trends and news.