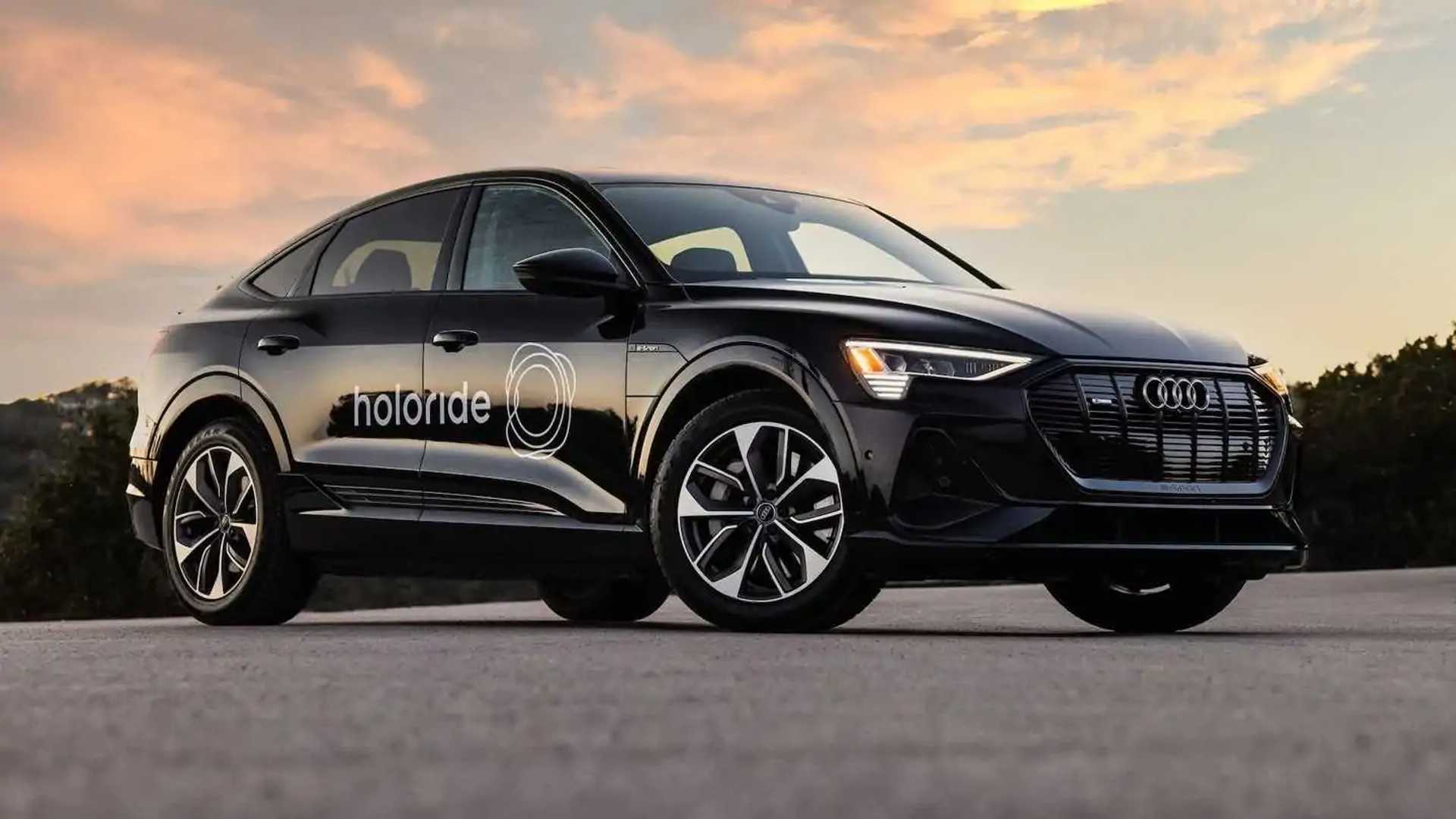 Audi announces the integration of Holoride virtual reality in its cars this year. The technology aims to make journeys from point A to point B less boring through the use of VR or XR (extended reality) systems.

Announced last year at CES 2019, Holoride technology uses a VR headset that rear seat passengers can use on the road. This headset will be wirelessly connected to the vehicle via Bluetooth Low Energy (BLE).

Through Holoride, passengers can experience movies, video games and interactive content, transforming the car journey into a multimodal gaming event.

Holoride technology takes into account the movement of the vehicle for a more immersive experience. If the Audi vehicle turns right, the vehicle in the VR game will also turn right. If the car speeds up, the fictional automobile (or spaceship, in some cases) will do the same.

Audi will introduce Holoride technology via the third-generation Modular Infotainment Toolkit (MIB 3), which will roll out with select models in June 2022. These production Audi vehicles include the A4, A5, A6, A7, A8, Audi Q5, Q7, Q8, e-Tron and e-Tron GT Quattro. Mentioned vehicles in the whole of the European market will receive the software, as well as in Canada, the United States, Japan and China.

In addition to the production vehicle release, Audi will showcase Holoride technology at the South by Southwest (SXSW) music, film and technology festival in Austin, Texas. Attendees can take rides in Holoride-enabled all-electric Audi vehicles during the festival.

Holoride technology is closely linked to SXSW as it won the prestigious SXSW Pitch 2021 in the “Entertainment, Gaming & Content” category, as well as the “Best in Show” award.

Audi also mentioned that the Holoride technology is ready for autonomous driving systems in the future when drivers no longer have to concentrate on driving.