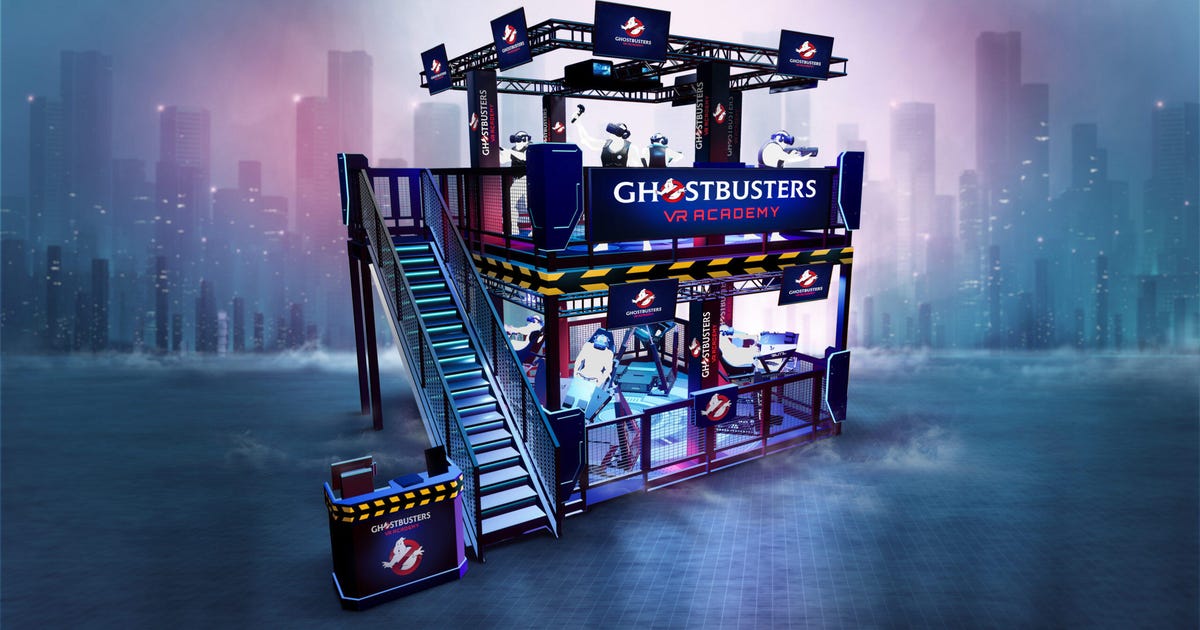 No ghost, specter or lair will ever be safe again. Ghostbusters VR Academy will allow players to take down ghosts and pilot a flying version of the team’s classic vehicle, Ecto, Sony said on Wednesday, marking the anniversary of the 1984 release of the original ghostbusters,

“For the first time ever, players will be able to train to become a true Ghostbuster,” said Jake Zim, Senior Vice President of Virtual Reality at Sony Pictures Entertainment.

The game will be split into two location-based gaming experiences, available in 400 locations around the world. In one, players will work together to battle ghosts using the movies’ iconic proton packs. In the other, players will compete against each other by racing the flying Ecto.

Ghostbusters VR Academy is expected by the end of 2022.

Another home game, which goes by the working title Ghostbusters VR, will send you on a four-player co-op adventure. This was previously announced for Meta Quest 2and Sony announced on Wednesday that it would come to its next PlayStation VR 2.