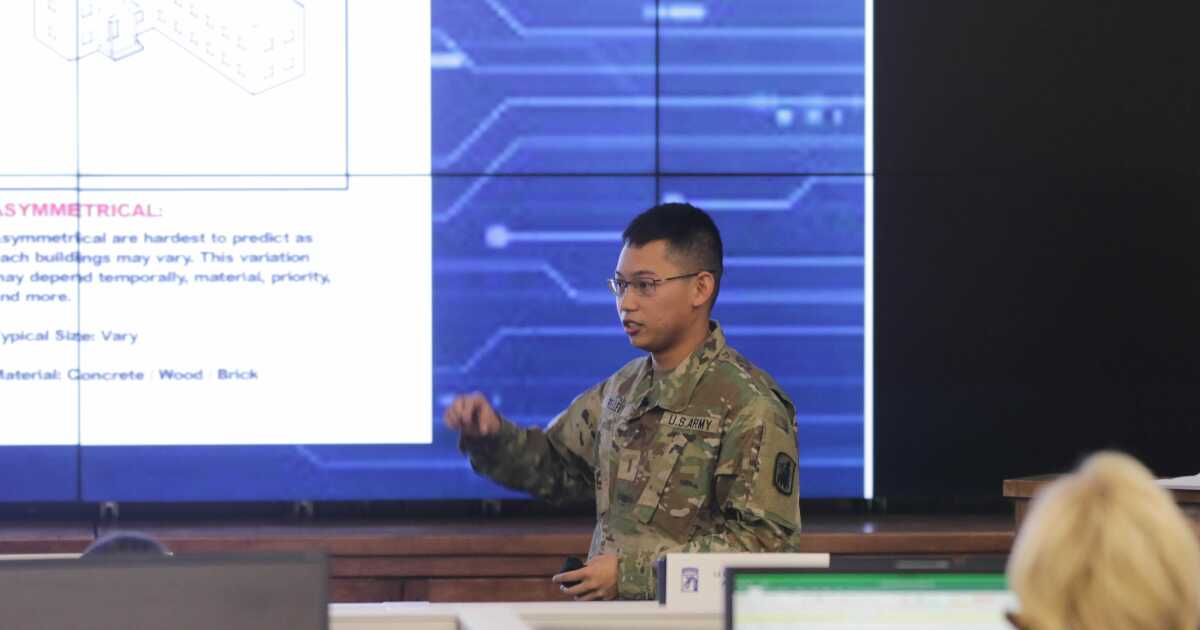 A Fort Bragg initiative that thinks about solutions to difficult military problems could go on tour in 2022.

The leaders of the 18th Airborne Corps have staged what they call “Dragon’s Lair” six times in the past year. It’s modeled after ABC’s hit show “Shark Tank,” with troupes pitching ideas to a panel of top executives and outside experts on everything from the cooling system for body armor to the fight against sexual assault and suicide.

He received increasing media attention – and support from the rest of the military. The most recent episode expanded to allow members of all service branches, not just the military, to present arguments.

Now the 18th Corps is exploring the idea of ​​taking it on the road.

Col. Joe Buccino, spokesman for the 18th Airborne Corps, said he could stop at innovation hubs like Stanford University, Silicon Valley, New York and the Boston area, where he would present the ideas of the troops in front of potential private sector partners.

Each stop would attract panelists from the local pool of expertise – experts who could then potentially help the military with research and development.

There were six episodes last year. Buccino says Dragon’s Lair can continue to generate ideas, but many of the ones that require more than, say, changing policy, his unit will need outside help.