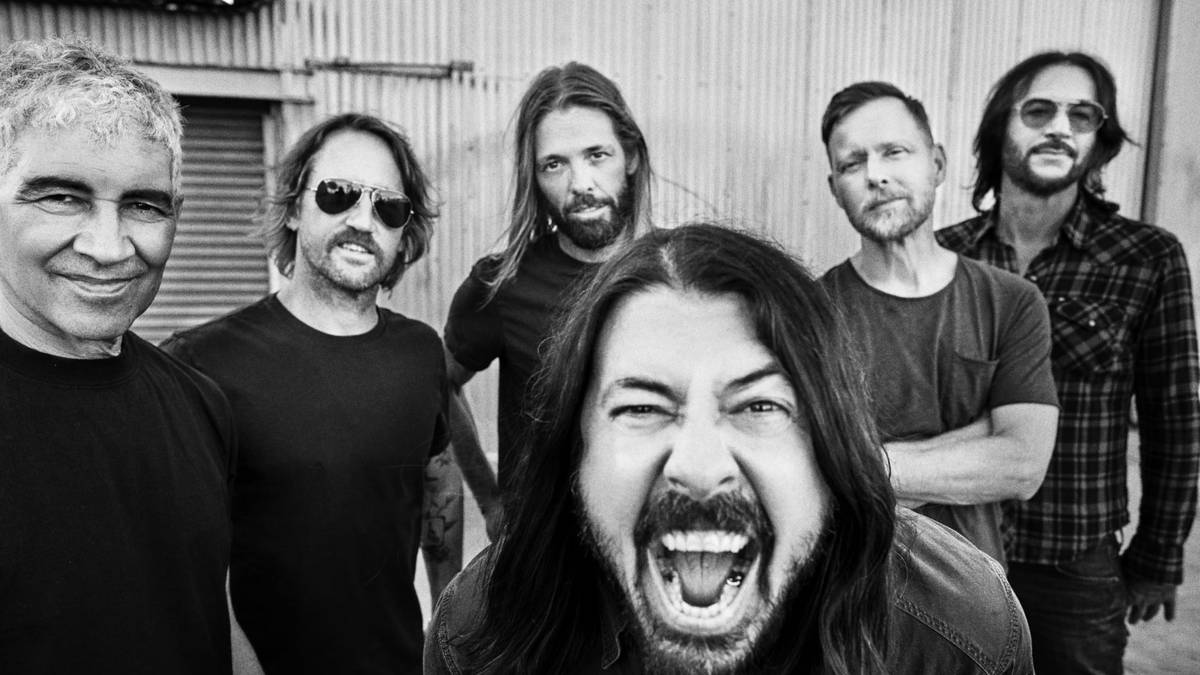 Dave Grohl also promises the live debut of a ‘mystery’ song – what could it be?

foo fighters are set to give a mystery song its live debut at a virtual reality concert after the superbowl This weekend.

Dave Grohl announced an “immersive 180-degree VR concert,” which will appear on Facebook after the event on Sunday evening (February 13).

Big Dave also announced that they will be performing a song that has never been performed live.

Grohl said in a statement: “The Foo Fighters love a challenge – whether it’s performing on the biggest stages in the world, in the smallest clubs, making movies and miniseries.

“We pretty much did it all. But we never collaborated with Mark Romanek on a concept set of songs (including one performed live for the first time) for a global audience.

“Join us when we cross this one off the FF bucket list!”

READ MORE- Everything we know about Foo Fighters’ Studio 666 movie

Foo Fighters is also preparing its comedic horror film Studio 666, which is set to hit theaters on February 26.

The film is set in a California mansion ‘set in macabre rock and roll history’, where the band are recording a new album, but frontman Dave is ‘creatively stuck’ and the ‘forces of evil’ in the house are falling apart. sink into his consciousness.

Grohl says of the film, “Like most things Foo, Studio 666 started with a wacky idea that blossomed into something bigger than we ever imagined possible.”

the old Nirvana the drummer admitted the band were ‘scared’ when they recorded their last album medicine at midnight in the 1940s house, so it’s only natural that they created a horror parody around the location.