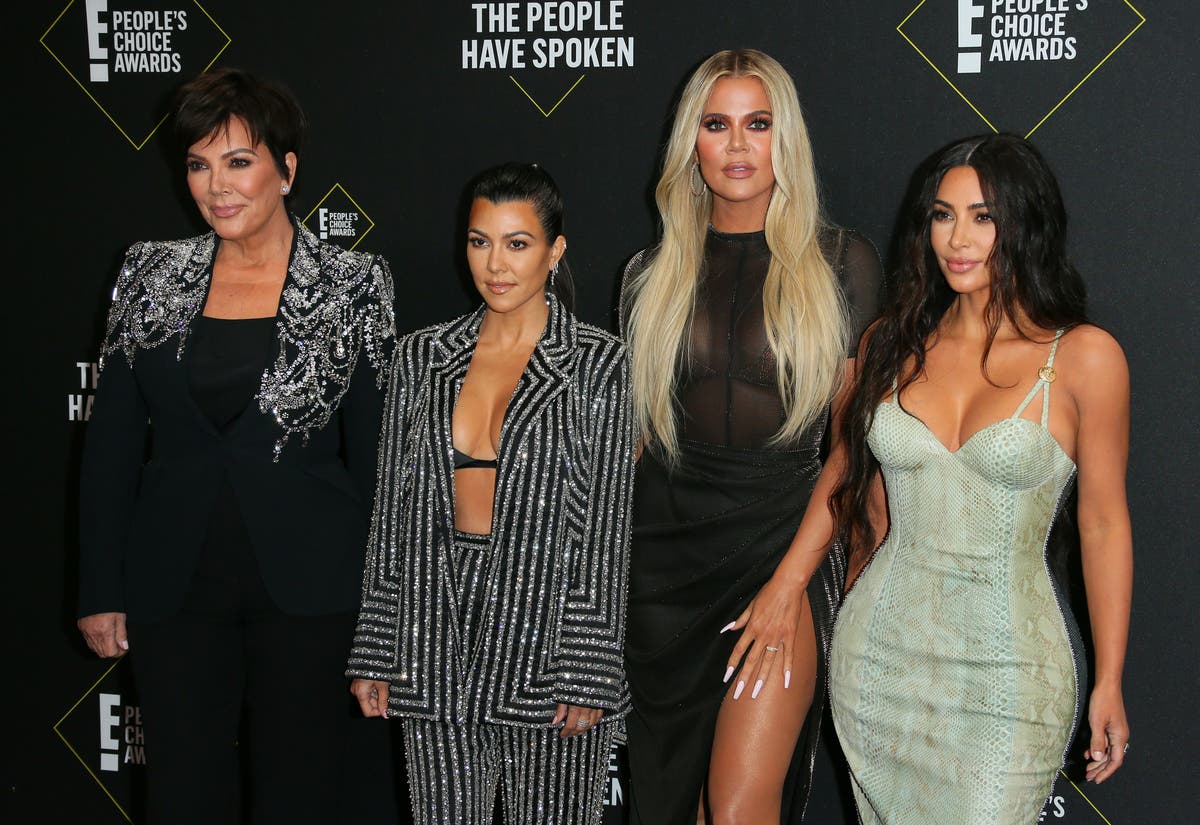 When the last season of keeping up with the Kardashians(KUWTK) ended in June last year, fans mourned the loss of their favorite TV family. But a trailer for their new show just dropped on New Years Day, sending fans into a social media frenzy.

Kim, Kourtney and Khloe Kardashian, along with their mother Kris Jenner and two other sisters, Kylie and Kendall Jenner, have signed a deal with US streaming service Hulu for the new series, which will be available on Disney Plus in the UK.

The teaser for the program, titled The Kardashiansfeatures the famous women photographed from behind, before they all appear onscreen to say, “Happy New Year, everyone.”

Kylie appears pregnant in the teaser, after announcing that she was expecting her second child with Travis Scott in September.

It’s not yet known if the rumored romance between Kim, who filed for divorce from her husband Kanye West last year, and Pete Davidson will be a storyline.

Disney Plus teased that the show is “coming soon.”

The Kardashian-Jenners previously revealed some clues about what fans can expect from the new show.

Here’s everything we know about the upcoming series, The Kardashians:

Kim, Khloe and “momager” Kris appeared at the 2021 People’s Choice Awards on Dec. 7, 2021 and accept the award for Best Reality Show for KUWTK, which ended after 14 years and 20 seasons of the show.

In her speech, Kim said, “It’s a bittersweet moment for us because you voted for us on our last season of KUWTK. It’s been an incredible 14-year journey, and all the memories we have can never be replaced.

“We started the show with the idea of ​​bringing our crazy family to your homes, and we couldn’t have imagined it would have lasted this long.”

She then passed the mic to Kris, who said, “We’ve closed this chapter, but a new one is coming. We can’t wait for you to see what we have in store for you in 2022 on Hulu, so get ready.

In October, Kim revealed the new show would spotlight a “different side” of the Kardashian-Jenner family.

In an interview with WSJ Magazine, in which she was named the magazine’s 2021 Brand Innovator, Kim said, “I think it will be a different side. But I wouldn’t say our silly sides aren’t going to come out.

Kris has already talked about the next show in May. She said during the Disney Upfronts showcase: “In the new show, you’ll see us grow as a family. Fans want us to be who we are and from the first moment they’ve been emotionally invested in our show, everything. like us.

“Fans are going to love seeing us continue the journey. I can’t say much about what’s to come, but spoiler, we’re going to be fabulous and everyone’s going to be watching.”

Who will be in the new show?

It’s safe to assume that all of the Kardashian-Jenner sisters, as well as Kris, will feature prominently on the new show.

Kim also revealed that Kourtney’s ex-boyfriend Scott Disick will also be making an appearance, after tweeting in May, “But Scott Disick is coming with us on Hulu sooooooo I get it BUT he’ll be back!”

She hasn’t confirmed whether Kourtney’s fiancé, Travis Barker, will appear on the show, but told Ellen DeGeneres in September that she “assumes because he’s such a big part of Kourtney’s life that hopefully they will be there.”

However, the series will miss some characters, like brother Rob Kardashian. According to E! Newsa source close to the family said Rob had no plans to take part in the new show, but would “consider taking part in the future”.