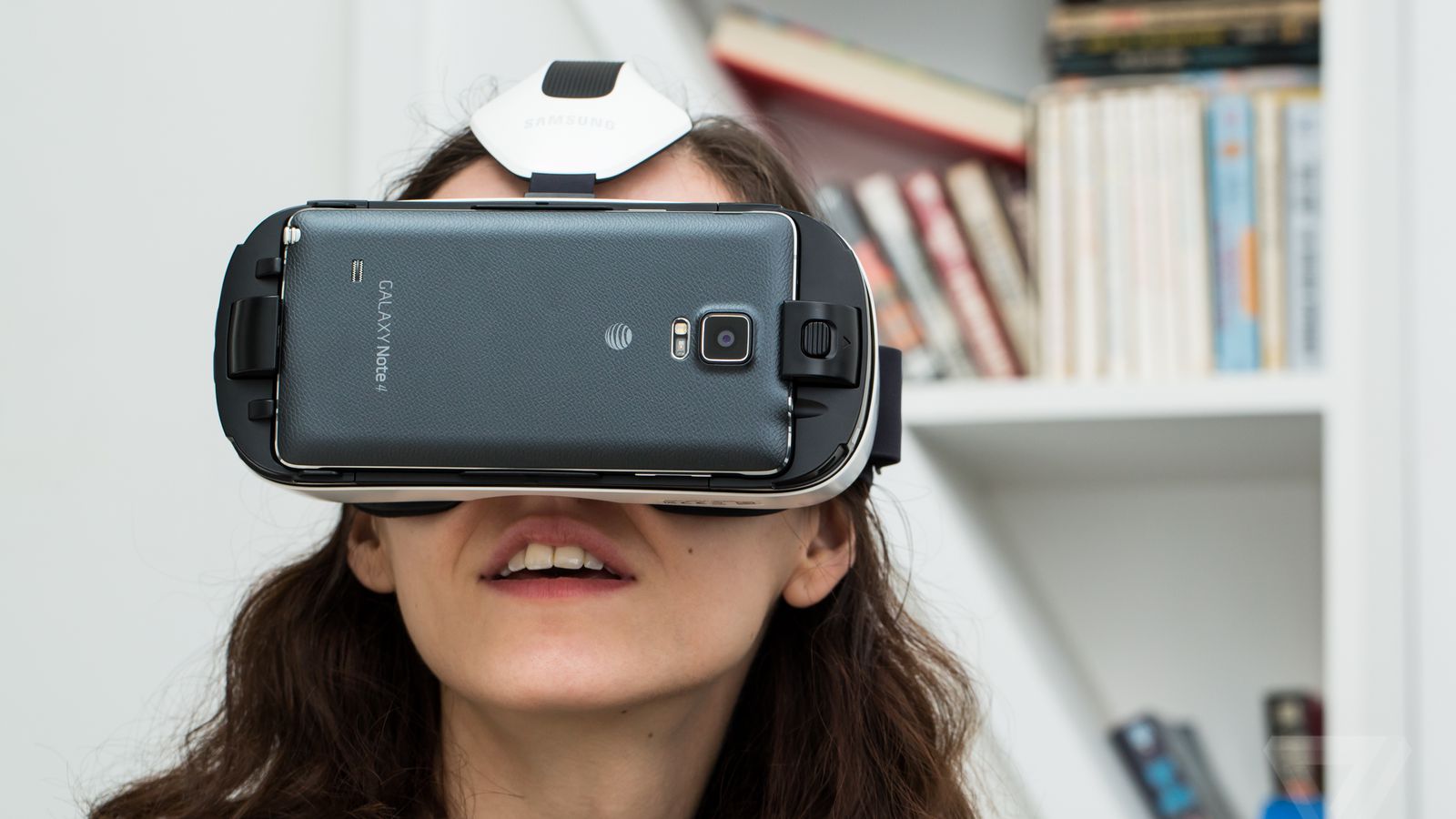 Every once in a while a VR experience pops up that I’m not sure how to handle. Not because it’s difficult or particularly weird, but because it offers something that I don’t understand wanting. In this case, this experiment is GrooVR, a recently released â€œmusic-driven virtual realityâ€ app for the Gear VR. GrooVR is a music visualizer, combining songs of your choice with abstract virtual environments that vibrate to the beat of the beat. In fact, it is one of many such projects, including the best known Harmonix Music VR, seen below. And I don’t understand any of it.

Of course, I understand the ground to be “fully immersed in the music”, and that sounds like a good idea on paper. I had fun with these things for a few minutes at a time. GrooVR, in particular, is a reasonably well-designed version of the concept. Instead of removing music directly from a phone’s internal storage, the app allows users to connect to Spotify and Soundcloud, which is a welcome step towards integrating the Gear VR with the rest of the IT landscape. It has a handful of downloadable visual themes, including a wireframe cyberspace landscape and a shining Buddha. It has an intuitive interface, although entering passwords in VR is still very painful.

But beyond the novelty value, GrooVR isn’t something I can imagine using more than once or twice. Audio visualization experiences like SoundSelf are designed to encourage something like mindful meditation. The musical rhythm games offer a concrete activity. Enjoying GrooVR, on the other hand, requires enjoying uninterrupted sessions of pure listening – no walking, cooking, chatting, reading, or any other activity allowed. It is not something that I am used to, nor something that I feel a particular need to cultivate.

I don’t know how common my feeling is, however. Being immersed in music seems more fun to talk about than to make a habit of it, but it’s also something that I don’t find very appealing in the first place. Do other people already have sessions dedicated to listening to pure music, where they take breaks to just close their eyes and put together an album? Would they start if someone offered a visual aid like GrooVR? Do I need to take drugs to enjoy this? Seriously, I have no idea.